If there is additional information available, just tap the icon in the map to get a detailed description in a popup.

The shown icons on the map can be filtered e.g. for their type, location and status.

To backup your data or share it with multiple devices you can use the iCloud sync.

A guide for the Trial of the Sword is included for free.

If you purchase the Unlock All IAP, you will get all available IAPs (except Remove Ads).


About the game:
The Legend of Zelda: Breath of the Wild is an action-adventure video game developed and published by Nintendo for the Nintendo Switch and Wii U video game consoles. The game is a part of The Legend of Zelda series, and follows amnesiac protagonist Link, who awakens from a hundred-year slumber to a mysterious voice that guides him to defeat Calamity Ganon before he can destroy the kingdom of Hyrule.

The title's gameplay and mechanics constitute a departure from the series' usual conventions, featuring an open-world environment, a detailed physics engine, high-definition visuals, and voice acting. Announced in 2013, the game was initially planned for release as a Wii U exclusive in 2015, but was delayed twice prior to its release on March 3, 2017. Breath of the Wild was a launch title for the Switch, as well as the final Nintendo-produced game for the Wii U.

Breath of the Wild received universal acclaim from critics, who deemed it to be one of the greatest video games of all time. Critics praised the game's open-ended, physics-driven gameplay that encourages player experimentation and exploration, with many calling it a landmark title in open-world game design, although minor criticism was directed at the game's technical performance at launch.


Disclaimer:
Breath Companion is a third party App. The developer of this software is not affiliated with Nintendo Co. Ltd. in any way. However, the creation and maintenance is permitted until withdrawal from Nintendo.

Breath Companion is an action app developed by Sebastian Kruse and released for iOS and Android in March 2017. You can download the app on iOS 9.0 and later on the following devices: iPhone 13 Pro Max, 12 Pro, X, SE, iPhone 8, 7, iPad Pro, and iPad Mini.

You can quickly download Breath Companion iPhone/iPad and Android app by clicking the download buttons or scanning the QR code below. 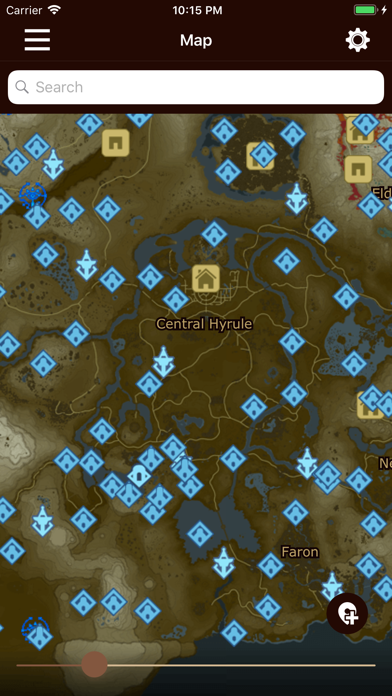 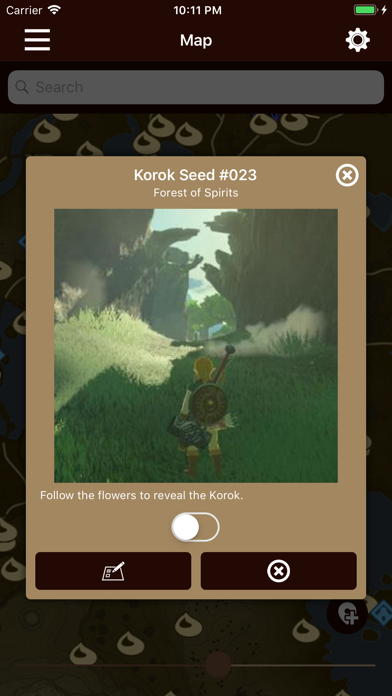 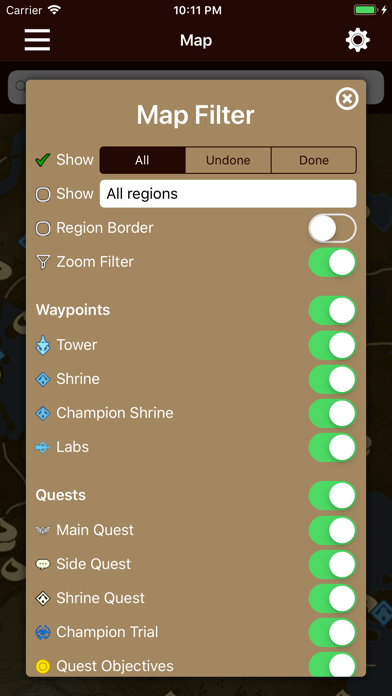 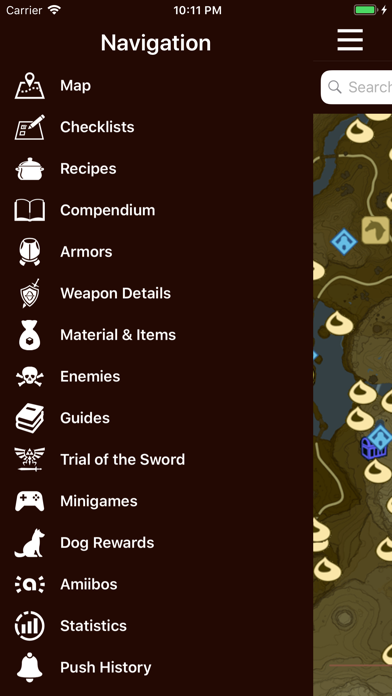 Review: I love it all!
I love it because I play BOTW all the time. And, omg, it was so hard until I got this...

By Omg botw is best

Review: Great App
This app is great for beginners and people who need help with the game recommend it it’s help me...

Review: Really Helpful
It really helps when it comes to locating things. One problem is that you have to make a monthly purchase...

Review: I don’t want to pay
I don’t like how you have to pay I mean it’s all cheap but still I don’t...