STORY:It's the 21st century and an elite squadron of advanced combat earth spaceships are coming back through space and time in order to rescue Earth from a catastrophic alien invasion.
This elite squadron will try to penetrate the alien defences in our solar system and on earth's orbit. If this happens an alpha strike against alien ground forces ...will be possible.

The player pilots one of the front-end spacecrafts in three different vast settings: solar system, earth's orbit and finally in a ground attack against aliens. The player may encounter alien spaceships, space mines, turrets in earth's orbit, missiles, even earth military assets (like tanks, stealth jets or air-defences) all captured by aliens during invasion.

You will fight in our solar system, on earth's orbit and ground. You will encounter alien spaceships stealth spacecrafts and jets, mines, camouflaged ground forces, anti-aircraft guns, tanks and soldiers with rocket launchers.

Share your success with friends in the Game Center leaderboard!

HOW TO PLAY:
* Touch screen to move and fire your lasers.
* Collect crystals to change your spacecraft or unlock levels.
* Collect shields to temporarily protect your spacecraft.
* Find hidden power-ups in destroyed alien military assets.

In order to proceed to Orbit Attack you must first complete the Solar Attack. The ground assault is endless and you can try and reach top High Scores.

Need help? Use our Time Squad: Alpha Strike! Walkthrough page or sign up and make your contribution today.

Time Squad: Alpha Strike! is a free-to-play action game developed by Aikaterini Vlachantoni and released in September 2019. You can download the app on iOS 8.0 and later on the following devices: iPhone 13 Pro Max, 12 Pro, X, SE, iPhone 8, 7, iPad Pro, and iPad Mini.

You can quickly download Time Squad: Alpha Strike! iPhone/iPad and Android app by clicking the download buttons or scanning the QR code below. 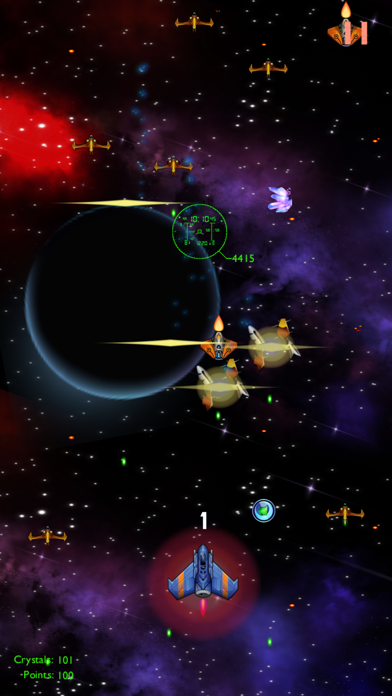 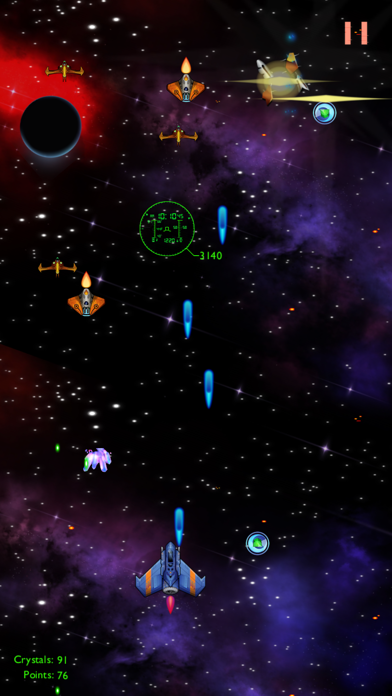 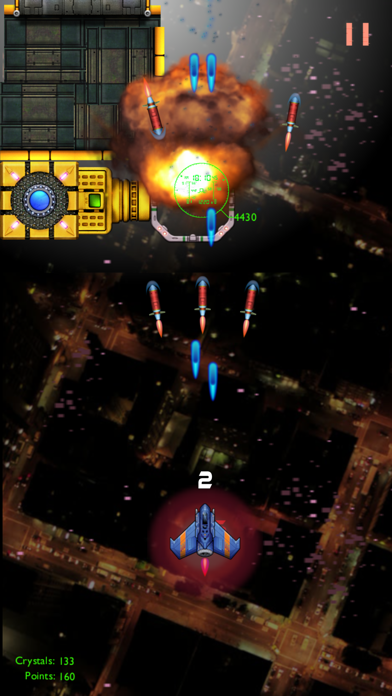 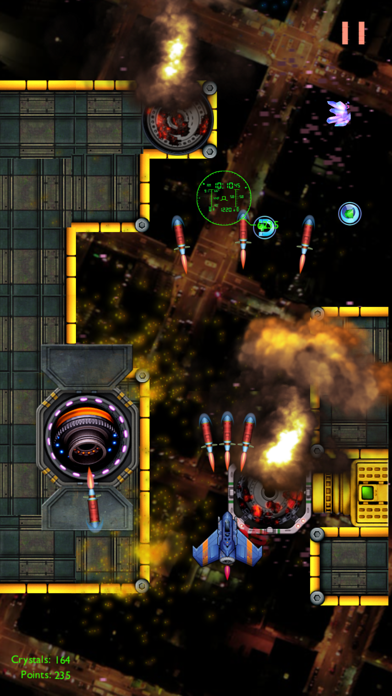 Time Squad: Alpha Strike! has 0 reviews across all iTunes Stores.