An unending 70 levels of Crazy Cars Race, with 3 Cars that run parallel. Exciting slipping, skidding, shifting and drifting car racing game of 2019. Variety of configurations! You would have played many road racing games, but this one is just out of the box! The latest car slipping game of 2019, Crazy Cars Race will put your skidding, shifting and drifting skills on road to an actual test. Simulated very closely to virtual reality car skidding games, Crazy Cars Race is unique in many ways. It can help you improve concentration skills and give you a great adrenaline rush while you drive the car crazily among the 3 parallel cars, and on a very topsy-turvy path. Or, if you are just looking for some great time-pass, waiting in some queue somewhere, car skidding game is a great resource. Start or stop it anytime! It resumes back automatically from where you least left. Car shifting game seems easy to play, with just a simple tap and release control, however, it could be one of the most challenging tracks. What are you waiting for! Download Crazy Cars Race and start playing now.
▶▶ How to Play ◀◀
◆ Playing this road race car drifting game is actually crazy, thrilling and full of fun.
◆ Once you download the game, you hit the play button on the car slipping game interface.
◆ The car slipping game immediately starts, you need to tap to move it right, and release to move it left.
◆ The car never stops in Crazy Cars Race, so be prepared when you press the play button.
◆ In case you exit the interface, the game pauses automatically, and you can resume once you re-open the application- Crazy Cars Race.
◆ In case you fall or hit an obstacle, Crazy Cars Race is over.
◆ Crazy Cars Race at once offers you to press the play button again, restarting the game.
◆ Crazy Cars Race: A never-ending source of entertainment and thrill.

Write back to us, if you want an extra feature added to your Crazy Cars Race, and we shall be on our way to process that.

Need help? Use our Crazy Cars Race Walkthrough page or sign up and make your contribution today.

Crazy Cars Race is a free-to-play, racing and sports game developed by WAVE18 ltd and released in September 2019. You can download the app on iOS 9.0 and later on the following devices: iPhone 11 Pro, X, SE, iPhone 8, 7, iPad Pro, and iPad Mini.

You can quickly download Crazy Cars Race iPhone/iPad and Android app by clicking the download buttons or scanning the QR code below. 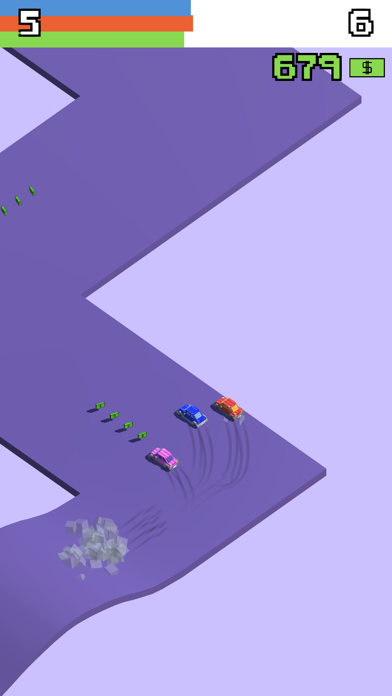 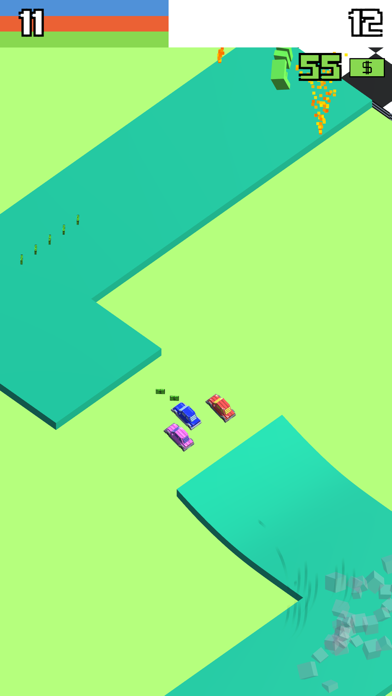 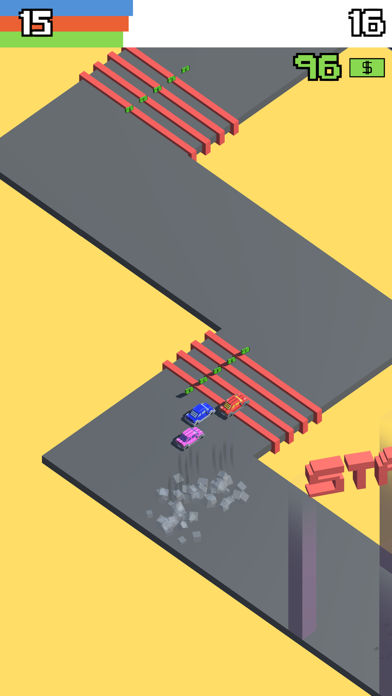 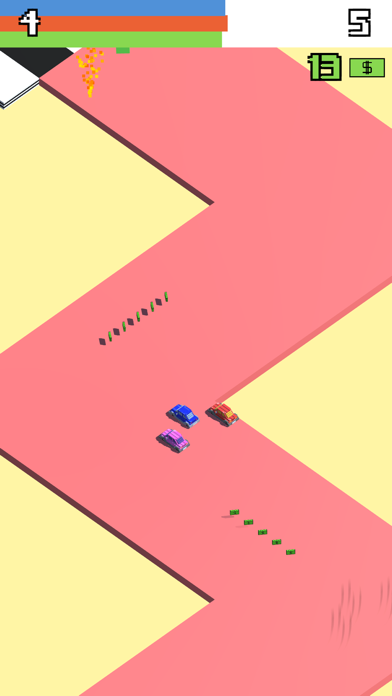 Crazy Cars Race has 0 reviews across all iTunes Stores.