This app plays numerous types of scales in a continuos sequence. Players can choose different speeds, tonal centres, octave ranges and transpositions. Players are awarded points for the number of notes played. On all levels greater than 1 bonus points can be one by idenetifying the names of animals which are spoken while performing. Furthermore bonus points are won buy playing random notes which are displayed to the user during the game. Players compete globally against other players.

Need help? Use our Scale Practiser Walkthrough page or sign up and make your contribution today.

Scale Practiser is a music game developed by Marcel Trussell-Cullen and released in September 2019. You can download the app on iOS 10.3 and later on the following devices: iPhone 13 Pro Max, 12 Pro, X, SE, iPhone 8, 7, iPad Pro, and iPad Mini.

You can quickly download Scale Practiser iPhone/iPad and Android app by clicking the download buttons or scanning the QR code below. 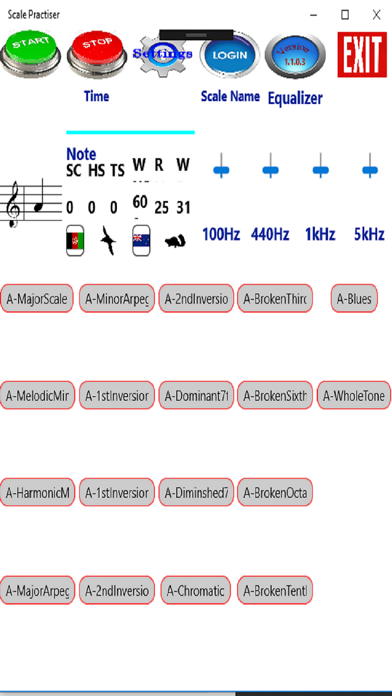 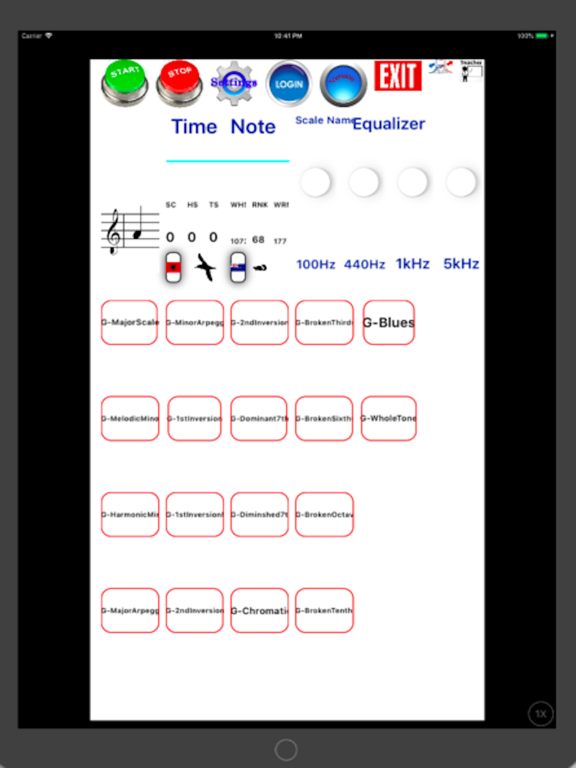 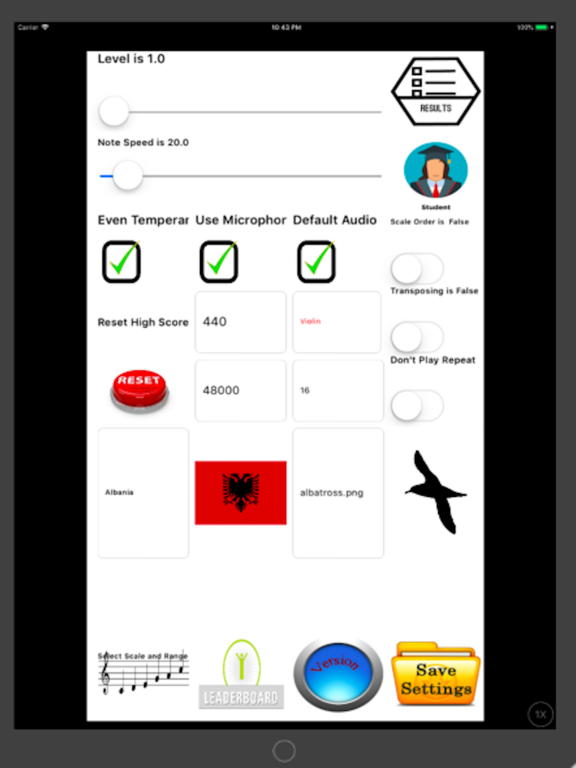 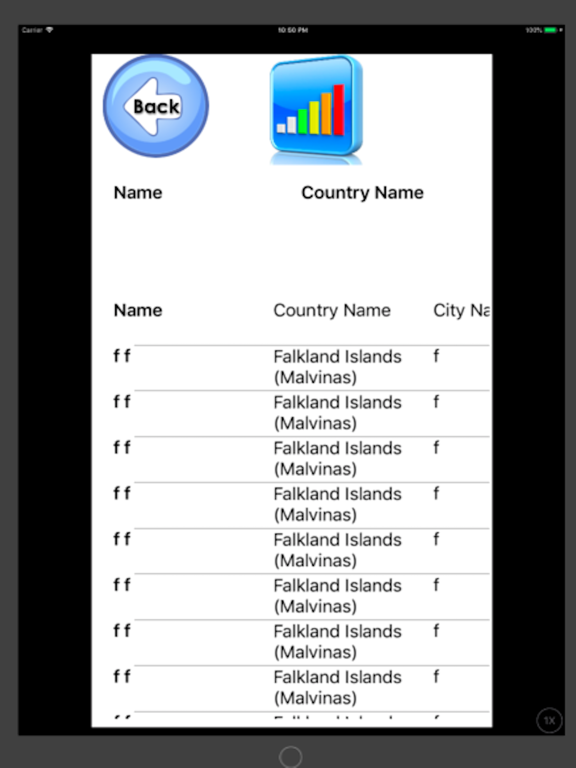 Scale Practiser has 0 reviews across all iTunes Stores.