Pick up your weapons, save the world now! Mr Spy!Are you ready to be a real hero like a real shooter? Are you curious about how spy fight against the evil and always get away easily from every adventure? Now, it's time to start this shooting carnival! As a real fan of spy, how can you miss this excellent game!

Bullet Time
Bullet Time system makes Mr Spy cool and special enough stand out from other shooting puzzle games. Avoiding the bullet attack at the last moment to trigger Bullet Time which allows the player to execute flurry rush shot in the air.

Aim and Fight the evil
Into the lands, clean the map, this is just your responsibility as the superhero of bullet time. Do your best to survive in this shooting game and spy games, fight against the fate even though it's impossible.

Unblock Legendary weapons
Unblock powerful weapons! A legendary weapon is the dream of all the weapon mans. Complete the mission, get your rewards, and then, Mr Spy, you can have your dream weapon with it.

Superheros with Super Power
Super Heroes can help you finish the task. All the heroes with various super abilities remain standby. Summon the superhero and finish the mission.

No time to explain, pick up your weapon, join this shooting carnival now!

Need help? Use our Mr Spy Walkthrough page or sign up and make your contribution today.

Mr Spy - Bullet Agent is a free-to-play action game developed by KOOLBEN CO.,LTD and released in September 2019. You can download the app on iOS 9.0 and later on the following devices: iPhone 13 Pro Max, 12 Pro, X, SE, iPhone 8, 7, iPad Pro, and iPad Mini.

You can quickly download Mr Spy iPhone/iPad and Android app by clicking the download buttons or scanning the QR code below. 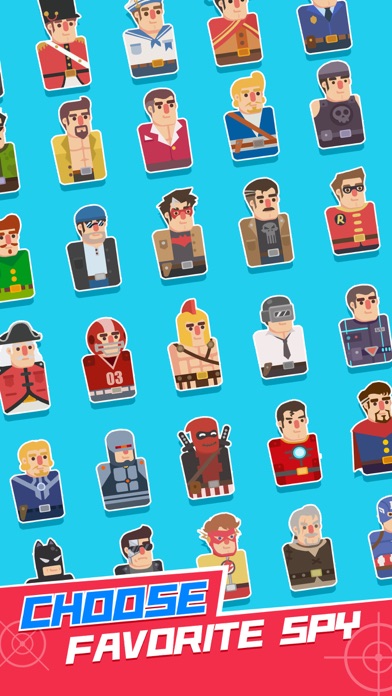 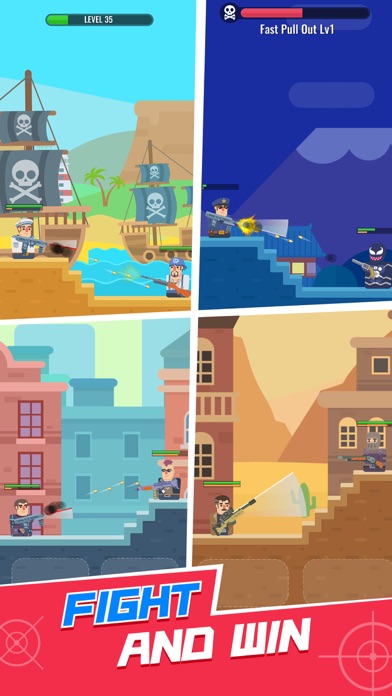 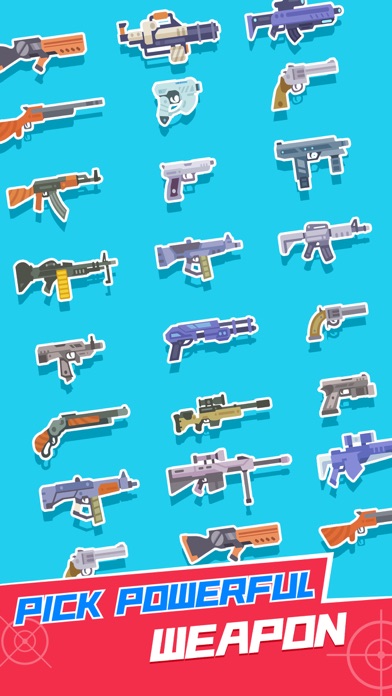 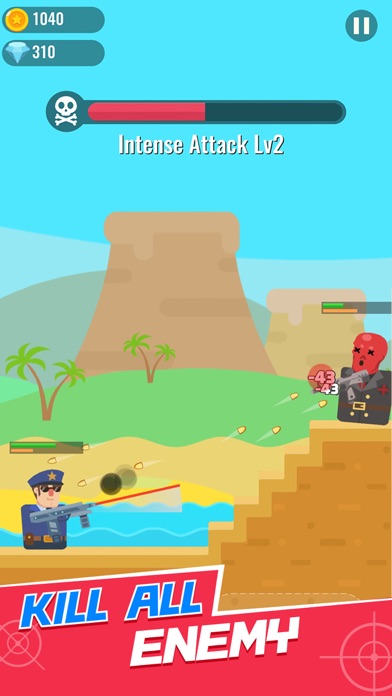 Review: Fix it
Um so every time I join the game freezes

Review: It’s Awesome
This game is so awesome when I seen it on a add I was like wow! I should get that...