Expire adventures from the perspective of a spider. This 3D survival game and animal simulator will set you into a realistic simulation of the insect world. Establish your very own spider army. Search for food resources in order to feed the spider queen and the larvas. Explore a large detailed natural habitat filled with other insects which may attack your spider colony. After the required amount of food, the spider queen will lay eggs which evolves to lavas whichs needs to be supplied with protein in form of other insects.
Enforce attacks to overwhelm other insects with the power of the swarm and get protein. You have to plan ant battles against enemy insects like huge Scorpions, Praying Mantis. Get in war with those creatures by the force of many soldier wasp. Create trails with pheromones to get support from the solider spider or worker wasps, grub more tunnels to enlarge the spider nest.

Need help? Use our Spider Colony Simulator Walkthrough page or sign up and make your contribution today.

Spider Colony Simulator is an adventure game developed by mnhksdevelopment and released in September 2019. You can download the app on iOS 9.0 and later on the following devices: iPhone 13 Pro Max, 12 Pro, X, SE, iPhone 8, 7, iPad Pro, and iPad Mini.

You can quickly download Spider Colony Simulator iPhone/iPad and Android app by clicking the download buttons or scanning the QR code below. 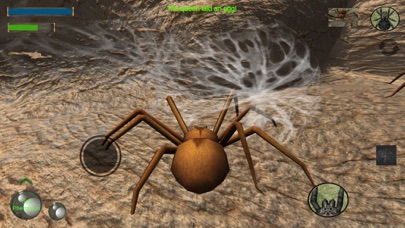 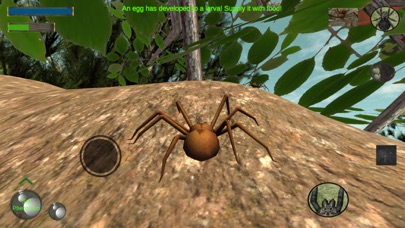 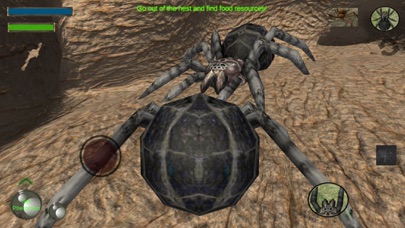 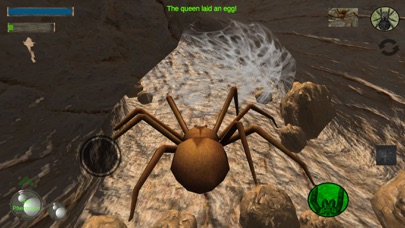 Spider Colony Simulator has 0 reviews across all iTunes Stores.