In the game, our kingdom was invaded by the enemy. As a member of the Adventure Team, it is time to stand up and pick up the weapon in your hand and ask the enemy to launch a counterattack. Let us try it together now!
The main thing is to kill the monsters that have been cleared out of each level. You can get the gold coin reward for the promotion of the three attributes of the hero. A total of three heroes, melee warriors are close-range melee heroes, the skill is to open a shield to protect themselves, the archer bow and arrow design speed is fast, after the skill is turned on, the ordinary attack becomes the arrow that launches 3 fan-shaped shots, which is most suitable for us to operate. Hero. The magician's normal attack is also remote, and the skill is to strike the enemy against the lightning strike in the full screen range. Manipulate the archers and occasionally switch the magician when there is a big move. The purple in the level is that the blue bar is full and you can release the big move. The hero can upgrade back to the blue attribute to improve the return to blue.

Need help? Use our Adventure Team Walkthrough page or sign up and make your contribution today.

Adventure Team is a free-to-play game developed by kunwen wu and released in September 2019. You can download the app on iOS 10.0 and later on the following devices: iPhone 11 Pro, X, SE, iPhone 8, 7, iPad Pro, and iPad Mini.

You can quickly download Adventure Team iPhone/iPad and Android app by clicking the download buttons or scanning the QR code below. 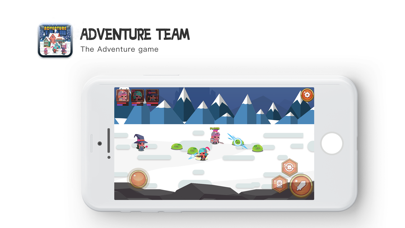 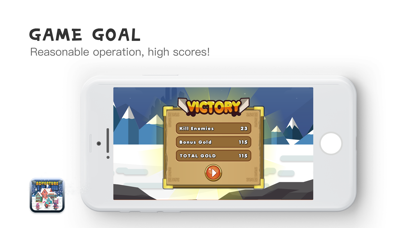 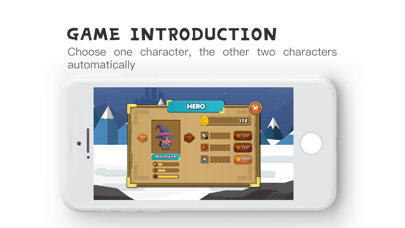 Adventure Team has 0 reviews across all iTunes Stores.