Warrior Rescue Humans is new game fun and thrill. In this peaceful world, the doors of hell were opened, and the demons ruled the world. Those who loathe the devil have dared to battle to save revenge and mankind! Your mission will Hit the enemy sword attacks in response to the oncoming enemy's attacks, defeat Samurai zombies with powerful revolver, climb up to the end of the hell fortress, defeat Azrael and save this evil world! Hit the sword with the sword in response to the attack of the zombies, and push the enemies with colorful action! Destroy multiple enemies using Soul's spectacular skill shots obtained from your opponent!Features:
- Exciting action game!
- Stickman hero with powerful
- Special tricks with suit upgrades.
- Tons of enemies and fierce battles!
- Special moves and super powers
- Realistic Environment
- Amazing graphics.

Need help? Use our Warrior Rescue Humans Walkthrough page or sign up and make your contribution today.

Warrior Rescue Humans is a free-to-play, action and adventure game developed by Nguyen Thuy Vuong and released in August 2019. You can download the app on iOS 8.0 and later on the following devices: iPhone 13 Pro Max, 12 Pro, X, SE, iPhone 8, 7, iPad Pro, and iPad Mini.

You can quickly download Warrior Rescue Humans iPhone/iPad and Android app by clicking the download buttons or scanning the QR code below. 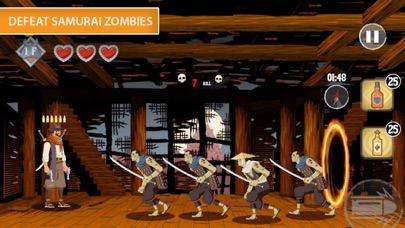 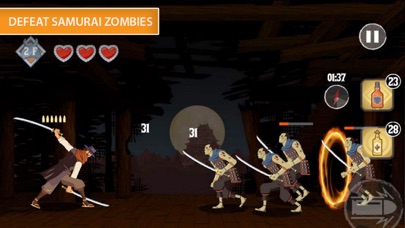 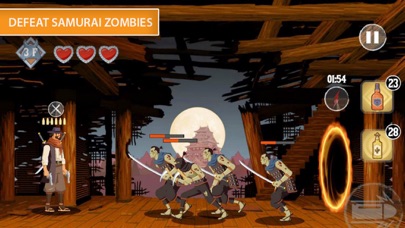 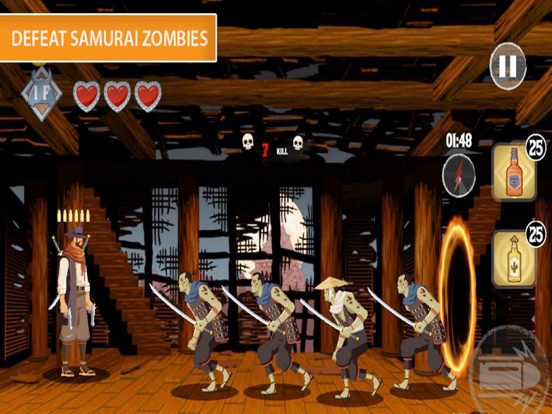 Review: Not bad
The game is fun enough, I do feel like money is earned very slowly but I guess that’s just...