"Erica App PS4™ is the companion app you need to fully immerse yourself in the world of Erica™ – the interactive live-action thriller with you at the heart of the mystery.Delve into Erica’s past as you piece together the shocking truth behind her father’s death. Face the consequences of your actions as you influence how the narrative unfolds and arrive at multiple alternative endings. Reach into the world by interacting with clues and making critical choices in the Erica App PS4™ companion app.
Make sure your PS4™ console is connected to the same Wi-Fi network as your device and then you're ready to go. Simply follow the instructions on-screen in the Erica™ PS4™ game to connect.

This application can be used in the following languages:

Need help? Use our Erica™ for PS4™ Walkthrough page or sign up and make your contribution today.

Erica™ for PS4™ is a free-to-play adventure game developed by PlayStation Mobile Inc and released in September 2019. You can download the app on iOS 9.0 and later on the following devices: iPhone 13 Pro Max, 12 Pro, X, SE, iPhone 8, 7, iPad Pro, and iPad Mini.

You can quickly download Erica™ for PS4™ iPhone/iPad and Android app by clicking the download buttons or scanning the QR code below. 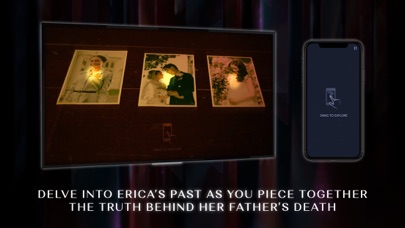 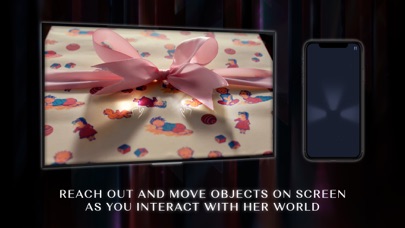 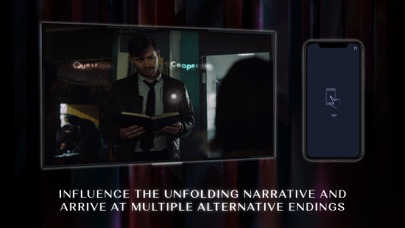 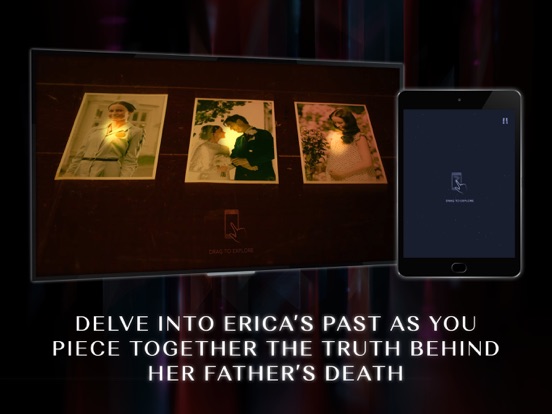 Review: Connect to PS4 hotspot
Connect to the hotspot. It’ll prevent disconnection and there’s no lag- compared to just being in the same...

Review: Not compatible with PS5
The app won’t detect your PlayStation 5 and you will have to use your controller.

Review: Love love love
I love this game so so so much it is by far the best game that I’ve played in...

Create a new price alert for Erica™ for PS4™