10,000 years ago a spaceship landed on our mother Earth. Aliens started spreading to different continents exploring our magnificent cultures.
They started digging mines, collecting cash and creating their underground EMPIRES, wanna join them?

Start building your underground EMPIRE by collecting cash with the aliens and hiring managers to supervise and automate the mine digging while you expand your empire vertically and horizontally. BOOST your performance whenever you can so nothing can stop you.

But remember, you have to start by Africa then Asia followed by Europe then you have North America and finalize by South America.

Create your own underground empire by digging mines in those continents and enjoy every culture vibes as you move across the continents. Don't forget to use the "SUPER cash" to boost your cash, performance and GO BIGGER!

Need help? Use our Ancient Times-Idle Miner Walkthrough page or sign up and make your contribution today.

Ancient Times-Idle Miner is a free-to-play strategy game developed by MauGames and released in September 2019. You can download the app on iOS 10.0 and later on the following devices: iPhone 14 Pro Max, 12 Pro, X, SE, iPhone 8, 7, iPad Pro, and iPad Mini.

You can quickly download Ancient Times-Idle Miner iPhone/iPad and Android app by clicking the download buttons or scanning the QR code below. 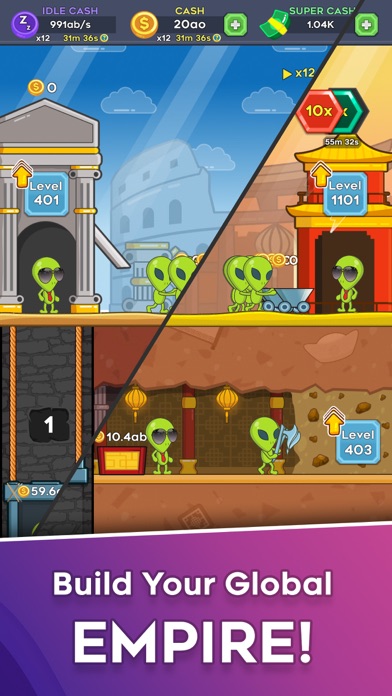 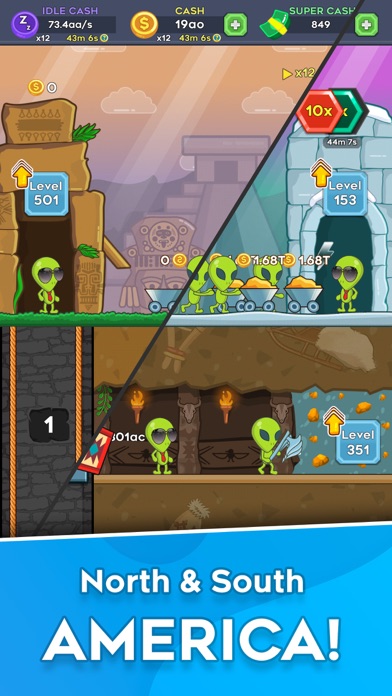 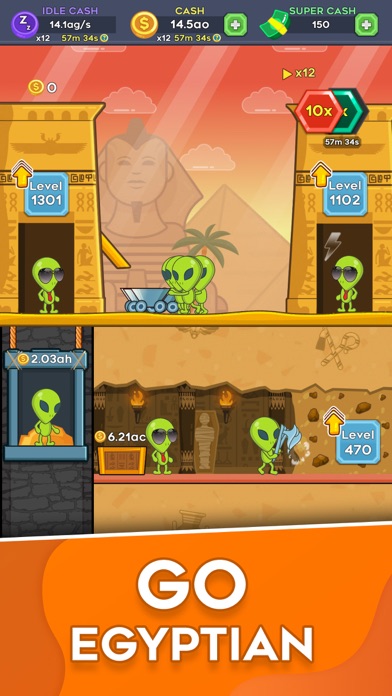 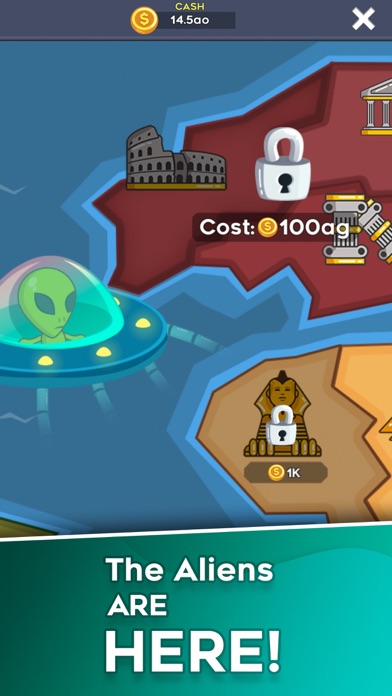 Review: Amazing game!
I saw this game and at first I thought it was gonna be a bad game, then when I downloaded...