It’s summer, and that means kicking back and fishing at the beach! Your vacation was going swimmingly until sharks arrived. Now, you must escape to your boat without falling by leaping from block to block.
In this simple but addictive action game, jump onto the next block using just one hand. Be careful not to jump too far, or you may end up shark bait!

FEATURES
-Jump just by Tapping
Tap and release to jump. The longer you hold for, the further you'll jump. Be sure to adjust jump range while gauging the distance to the next block. During a jump, tap the screen to perform a double jump, which can save you from falling into the water!

-Various Different Blocks
The game features a variety of different block types, including wooden crates, small barrels, mushrooms, donuts, watermelons, pumpkins, flowers, and flying snow. Watch out for the shark, and be sure to land carefully on each block to avoid falling into the water.

-Land in the Center for More Points
Earn more points by landing in the center of a block. Completing difficult stages with a high point score will earn STARS.

Need help? Use our Shark Escape Walkthrough page or sign up and make your contribution today.

Shark Escape - Keep jumping is a free-to-play action game developed by shintaro matsubara and released in September 2019. You can download the app on iOS 9.0 and later on the following devices: iPhone 12 Pro, X, SE, iPhone 8, 7, iPad Pro, and iPad Mini.

You can quickly download Shark Escape iPhone/iPad and Android app by clicking the download buttons or scanning the QR code below. 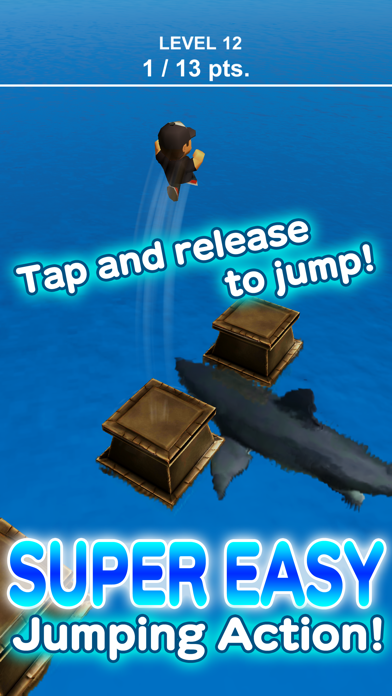 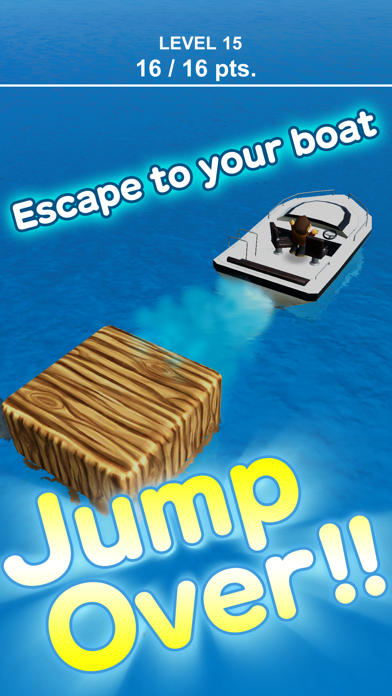 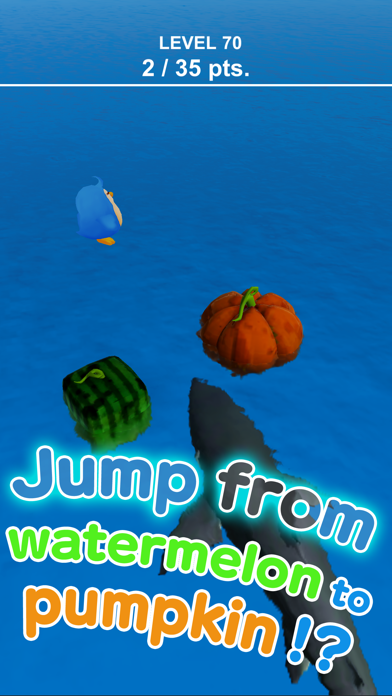 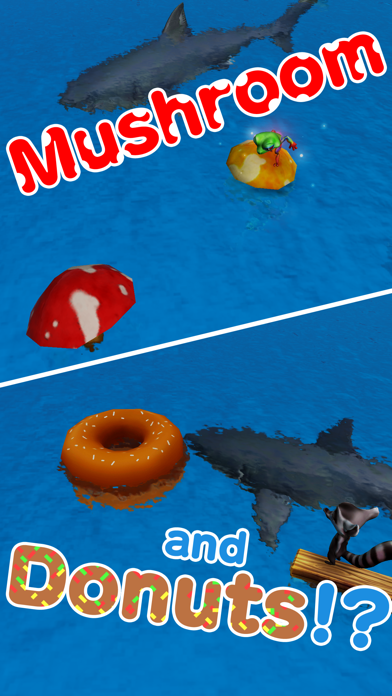 Shark Escape has 0 reviews across all iTunes Stores.