"Bachelor" is a text quest game where you are in the role of a provincial girl who wants to marry a millionaire. Classic story!
What would you do if you were a girl?

Throughout your journey, you need to ohmuryat chosen, go on dates with him, get acquainted with the mother-in-law, pass the test of the groom's friends, compete with other candidates!

Quest games have long been popular among active users. Mostly because they allow players to project themselves into a situation they would never find themselves in real life. But what if you forget about science fiction and try to lose quite an ordinary story that can happen to anyone? The answer to this question you can find in this quest game.

Here, according to the laws of the genre, you will find schematic graphics, a very interesting story, numerous endings and the most unexpected turns of situations in which your character will be.

“Bachelor” – a game for iPhone in the genre of text quest, gaining in recent months, increasing popularity. Minimalistic design and simple gameplay does not distract from the most important thing: making the right decisions in achieving the goal.

- Minimalistic and intuitive interface;
- Simple gameplay;
- A large number of plot interchanges;
- Illustrated awards and achievements;
- History of all achievements;

Good luck with the game!

Need help? Use our Bachelor - text based quest Walkthrough page or sign up and make your contribution today.

Bachelor - text based quest is a word game developed by osama alqattan and released in August 2018. You can download the app on iOS 9.0 and later on the following devices: iPhone 13 Pro Max, 12 Pro, X, SE, iPhone 8, 7, iPad Pro, and iPad Mini.

You can quickly download Bachelor - text based quest iPhone/iPad and Android app by clicking the download buttons or scanning the QR code below. 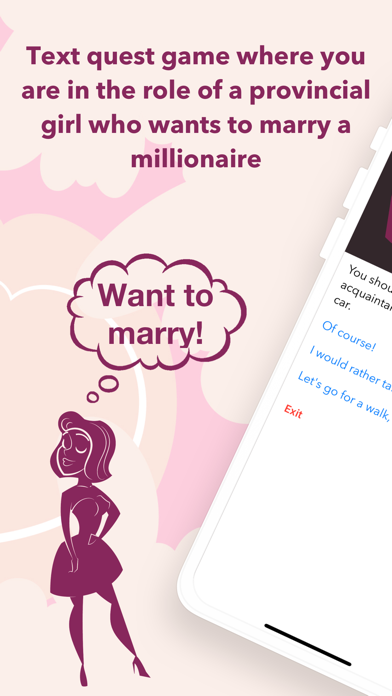 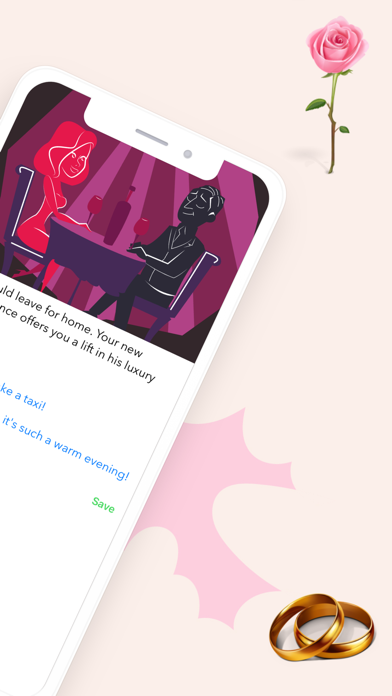 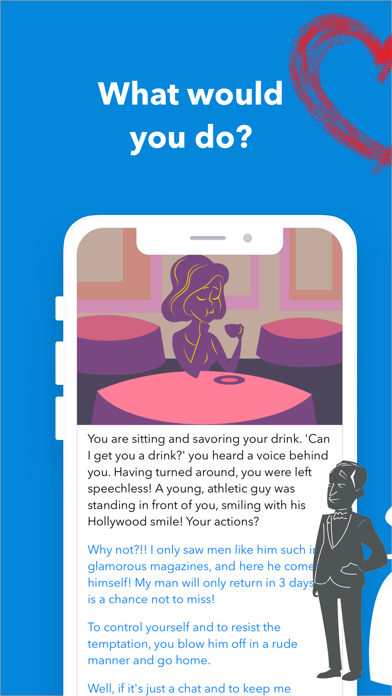 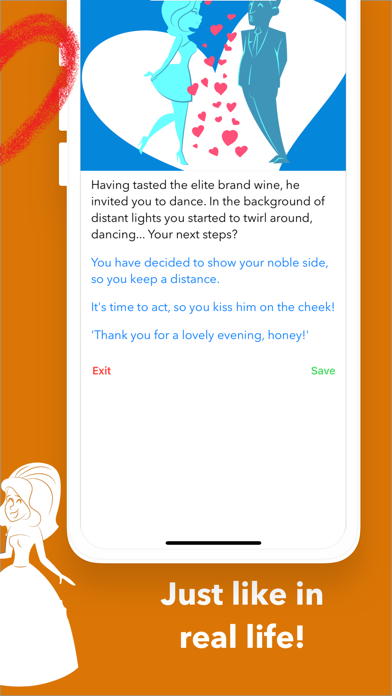 Review: 👌
It's pretty interesting and addictive game. Give it a shot ❤ 5/5

$0.99
Create a new price alert for Bachelor - text based quest