PLAY as Mono, a little monkey who has to overcome obstacles and defeat enemies to find his brother and save the earth.JUMP and RUN through exciting levels and discover breathtaking places with lots of hiding places.

Giant invaders have come from the outer worlds to conquest the earth, they spread corruption and slaved the animals from the earth, but they didn’t expect to clash with the Monkey bros.
Mono needs to find his brother and save the world, with his assistant Doctor and your help to kick the Giants out of this planet.

Mono hangouts with his brother in the jungle, suddenly they hear an explosion of something entering the earth. The invaders are giants from the outer worlds and want to conquest the earth to build their new home here, they spread corruption in the jungle and slave the animals, brother can not stand and watch this happen and try to free the animals, but the Giants cast a spell on him too, capturing him and taking him to a unknown place. Mono is now solitaire and needs to follow the path of the statues from the ancient temple to find his brother and free the world. Don’t let it be his last day on earth, help Mono and kick the Giants out of this planet.

Need help? Use our Super Kong Jumper -Monkey Bros Walkthrough page or sign up and make your contribution today.

You can quickly download Super Kong Jumper -Monkey Bros iPhone/iPad and Android app by clicking the download buttons or scanning the QR code below. 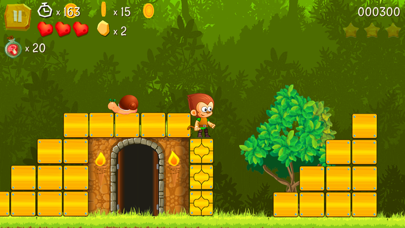 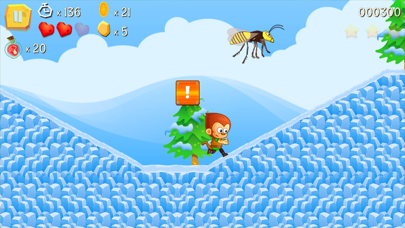 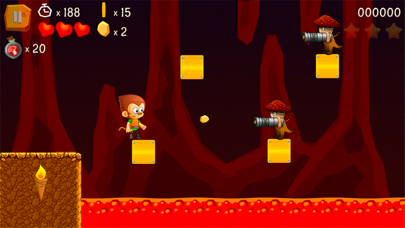 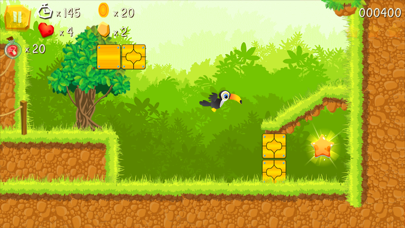