Colony Conflict: Advanced War is a RTS game developed for Sci-Fi fans, we use an innovative system for matching each game. In every single round you will be matched with players from different countries around the globe. Attack and defend on multiple fronts on the open battlefield, seize enemy resources, colonize to expand your empire and conquer the galaxy
Compete for galactic supremacy!

In this boundless galaxy, if you want to reign supreme you must obtain power at all costs! Build your strength, lead your mech troops, create an ally and overcome rival players on the battlefront. Your starship can mean the difference between victory. . . and defeat!

Lead your forces to victory with strategic moves !

What will your strategy be?

Show us your expertise and explore which tactics work best in combat! Are you one of the few elite strategists who can siege enemies in their own strongholds?!

Arrange your heroes and match their perks to best exploit your unit’s strengths! Build the strongest team! Heroes evolved to be enhanced and equipped with special weapons such as light saber! There are hundreds of ways to customize your heroes, they’re just waiting on you to be discovered!

Need help? Use our Colony Conflict: Advanced War Walkthrough page or sign up and make your contribution today.

Colony Conflict: Advanced War is a free-to-play, card and strategy game developed by Sphinx Entertainment and released in September 2019. You can download the app on iOS 9.0 and later on the following devices: iPhone 13 Pro Max, 12 Pro, X, SE, iPhone 8, 7, iPad Pro, and iPad Mini.

You can quickly download Colony Conflict: Advanced War iPhone/iPad and Android app by clicking the download buttons or scanning the QR code below. 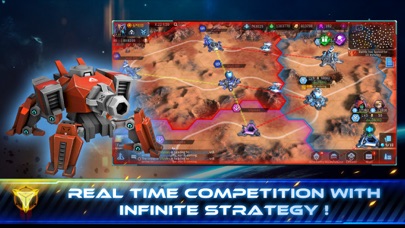 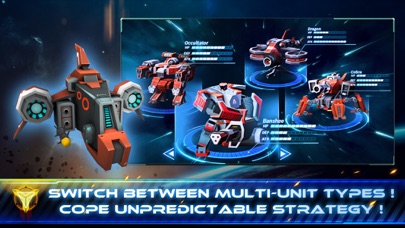 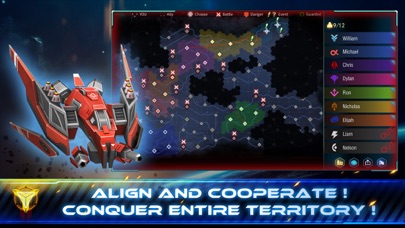 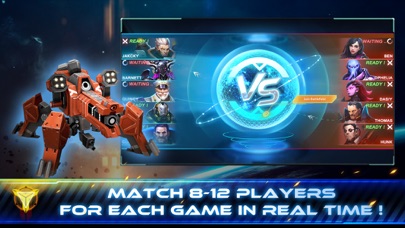 Review: A fun game
Loved it the tactical idea and everything hope they update this game but i don’t know tho why it...

Review: The game Is ok
People before complain about the game try to understand the mechanic of the game and sooner or later you will...