ColorFold 2 is a relaxing puzzle game that's all about folding and moving colored ribbons - sounds easy, right?
The basic principle sounds simple: move the ribbons and fill all checkpoints with the right colors.
But it's not that easy, I promise.

170 brand-new handcrafted levels and tons of new gameplay mechanics await you.
Use the new color-switches to change a ribbon's color, use the new jump-token to cross gaps or push boxes around to open gates - these are just a few of the mechanics that you'll have to use to solve all puzzles.

You're stuck and need a hint? Well, there are three hints per level, which should give you a nice push in the right direction. You can use as many hints as you want - there's no arbitrary limitation. Just do yourself a favor and use them as a last resort.

There are 170 levels in total, split into 10 acts. Each act introduces and teaches you new gameplay mechanics.
There's also one extra hard level per act, called the star-level, which has to be solved without any hints. After solving a star-level, you'll be rewarded for your valiant effort with a new color-theme.

Solve the first 8 star-levels to unlock act 9, where nothing's quite the same anymore.

Need help? Use our ColorFold 2 Walkthrough page or sign up and make your contribution today.

ColorFold 2 is a puzzle game developed by Martin Pluisch and released in September 2019. You can download the app on iOS 12.0 and later on the following devices: iPhone 13 Pro Max, 12 Pro, X, SE, iPhone 8, 7, iPad Pro, and iPad Mini.

Hey everybody, hope you're doing fine out there. This update, version 2.0, is pretty big and brings some nice new features: • New puzzle mechanic: the color-combiner! • 20 new levels to go with the new mechanic • New zoom feature, especially helpful on smaller screens (enabled by default) • GameCenter support with 12 achievements and a leaderboard • Auto dark mode using iOS 13's system-wide darkmode setting; press and hold on the dark/light-mode setting to toggle automatic dark mode • Smart adaptive FPS to save your battery life • General bug fixes • Visual improvements As always, thanks for playing!  See you on the next update.

You can quickly download ColorFold 2 iPhone/iPad and Android app by clicking the download buttons or scanning the QR code below. 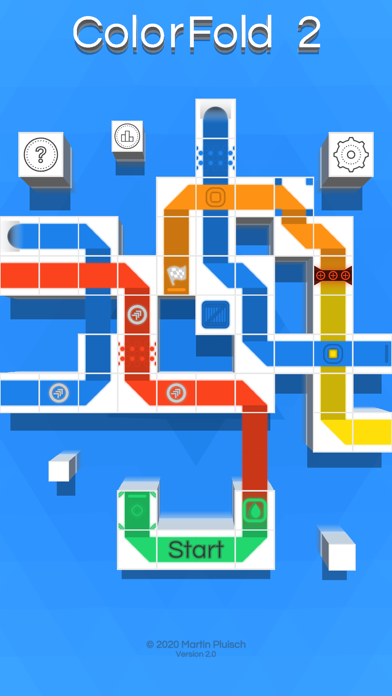 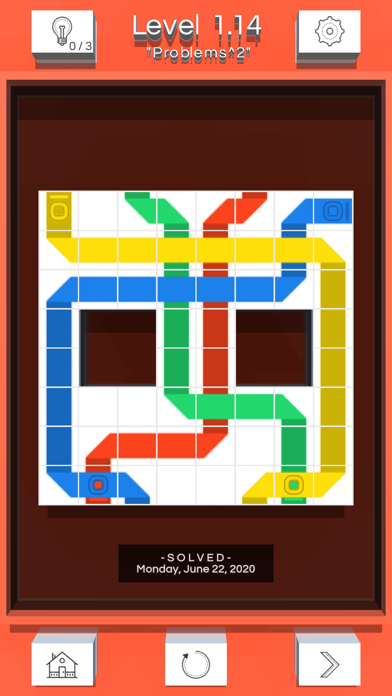 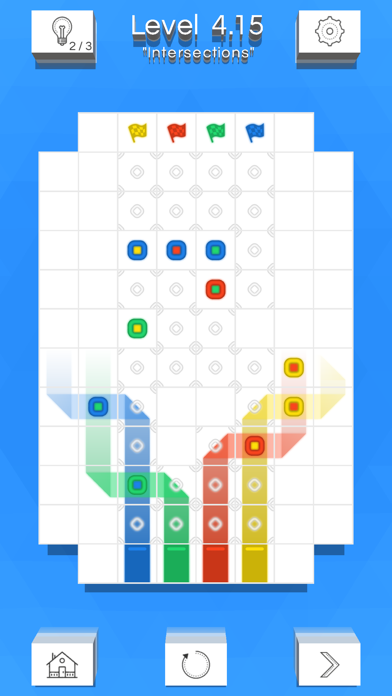 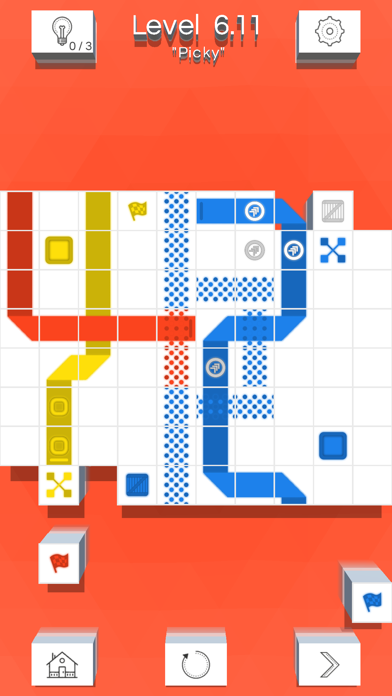 Review: Great, but...
I love this game. I like how they added new dynamics to the original instead of just more of the...

Review: HOW DO YOU PLAY THIS GAME?
Most games walk you through how to play or have instructions. There is absolutely no instructions on this one. Don’...

Review: Fun game but constantly freezes and crashes
I like the puzzles but it is frustrating to play as it crashes and freezes constantly on my iPad. I...