Glow Hockey Strike is a cool colorful air hockey 2019 game.
You can play with AI with 4 difficulty levels, and you also can play with your kids, couple, partner on the same device.

Completely free to play, easy to start and hard to be the Hockey Master!

This game is easy to play. Just touch the screen, control the glow ball to hit the hockey on the colorful hockey table.

Need help? Use our Glow Hockey Strike Walkthrough page or sign up and make your contribution today.

Glow Hockey Strike is a free-to-play, strategy and simulation game developed by Game Biz and released in September 2019. You can download the app on iOS 9.0 and later on the following devices: iPhone 13 Pro Max, 12 Pro, X, SE, iPhone 8, 7, iPad Pro, and iPad Mini.

You can quickly download Glow Hockey Strike iPhone/iPad and Android app by clicking the download buttons or scanning the QR code below. 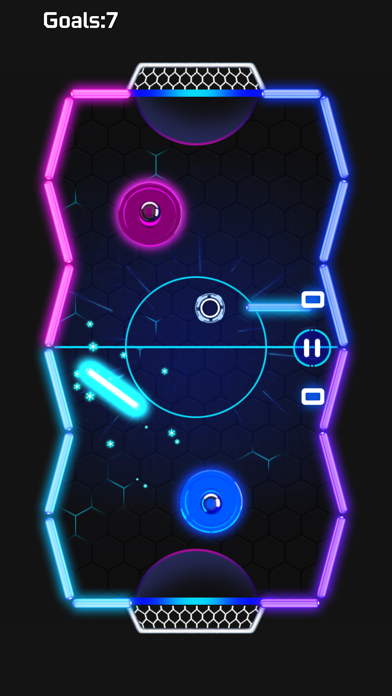 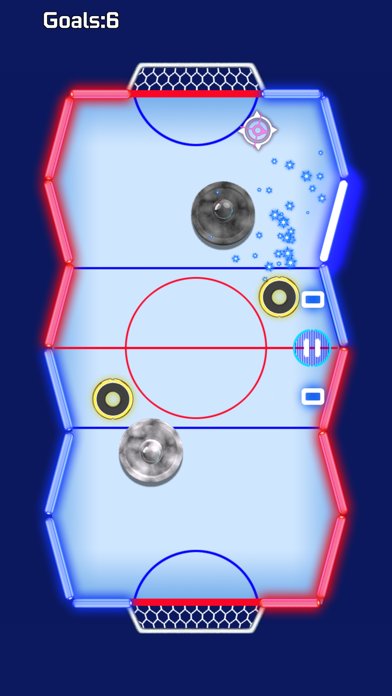 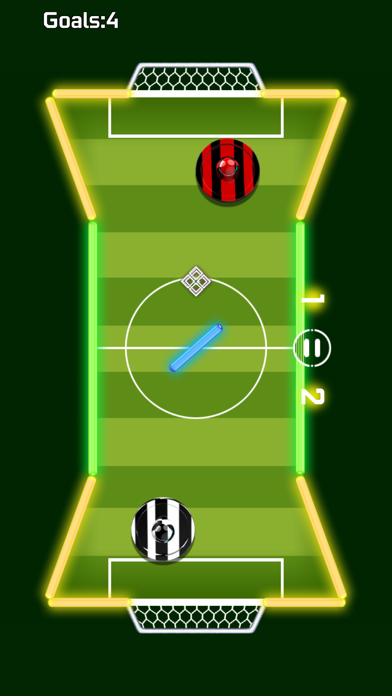 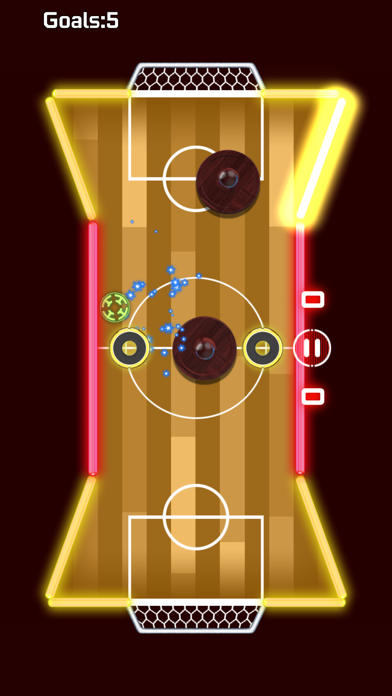 Review: Magic tiles
Magic tiles is the most best game i’ve ever played I mean the second best game ever I just...

Review: BANG!
wait... why does one of the balls look like a beyblade

Review: Good, just some changes
The game is quite fun, I would add some changes to it or something I don’t know. And I...

Review: Space girls
Me and my sis love this game because we don’t got to pay for it maybe you should add...

Review: Overall good
Puck gets stuck in the corner...but otherwise a lot of fun!