A new way to play this famous bluff game :
- Each of your friends uses his smartphone to join the same game.

- An unlimited number of players can join the same game ! The number of Werewolves adapt.

- The nights are very short. Werewolves, Oracle and others are called at the same time !

- No need to close your eyes at night !

- Play with friends around a table or far away. You can also find players around the globe !

A game of bluff and roleplay.

Need help? Use our Ne fermez pas les yeux Walkthrough page or sign up and make your contribution today.

Ne fermez pas les yeux is a free-to-play board game developed by Victor Jouin and released in September 2019. You can download the app on iOS 9.0 and later on the following devices: iPhone 13 Pro Max, 12 Pro, X, SE, iPhone 8, 7, iPad Pro, and iPad Mini.

New characters! Check them out!

You can quickly download Ne fermez pas les yeux iPhone/iPad and Android app by clicking the download buttons or scanning the QR code below. 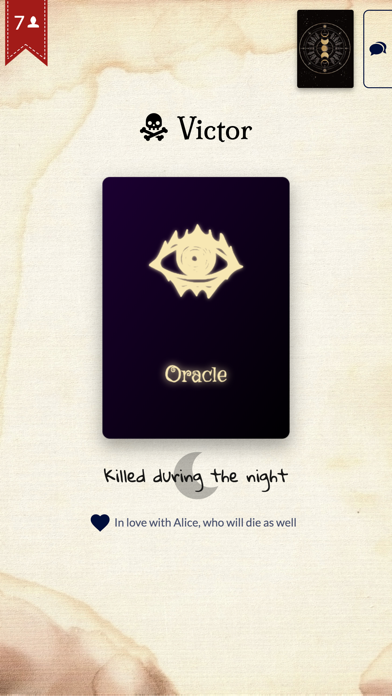 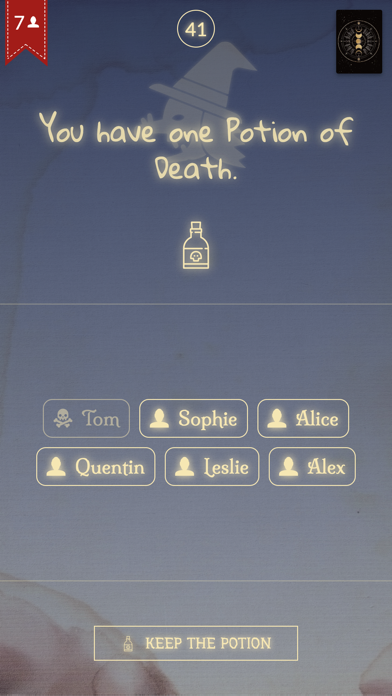 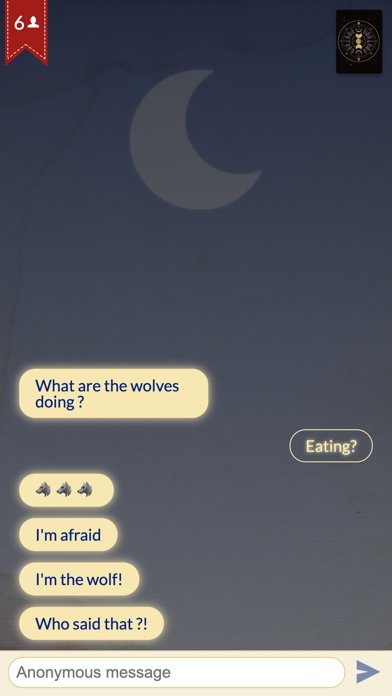 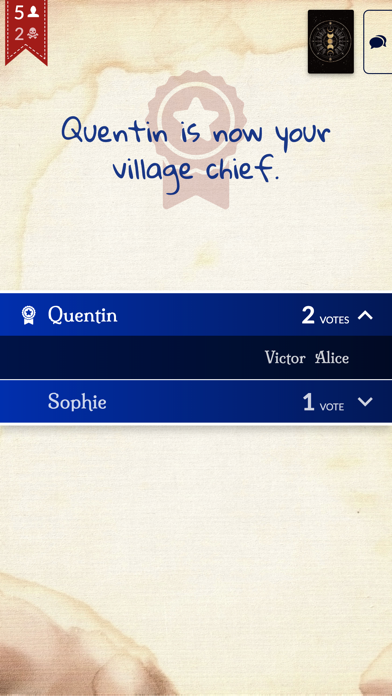