Are you up for an adventure? Do you like to feel the adrenaline rush in your veins? If yes, turn into the ever-thrilling Zombie realm and kill the undead with your sword! Armed Zombie Battle awaits you in an abandoned graveyard and you must do everything in your power to kill the stubborn evil.
Slay the undead! A flock of zombies has invaded the world and the responsibility of evicting the evil has befallen your shoulders. What would you do? Would you run or will you pick up the sword and kill the evil in his face? If you the former option interests you, let me tell you there is no place for cowards in Armed Zombie Battle 3D 2019. But if you have chosen to combat the evil, prepare to face the horrors before you reach the glorious win. Combat an armed zombie army and become known as the Slayer of the Undead in the book of legends.

Master your combat skills! Do you think you can kill the malevolence with a single hit? Think again! The Armed Zombie battle is no child’s play and you must master your combat skills to tackle zombie invasion. Let us warn you that there is hardly any escape in the face of an armed zombie army surrounding and aiming to kill you from either. One missed shot and you are over!

Complete the most challenging missions! Being a zombie hunter is equivalent to putting your life at stake. The undead show no mercy and you would be a fool to show any either. Use the control to navigate your way through the zombie world, locate the zombies and kill them by applying multiple hits with your sword. Yes, you read it right! A single hit won’t be enough to kill an agent of the undead.

Unlock new levels and cleanse the Earth from Zombie invasion! Be a Ruthless Zombie Assassin and progress your way to new, more challenging levels. Set on a mission of protecting mankind from zombie invasion.

Hit the play button and choose a level

Use the navigation controls to walk, run or jump

View the battleground in 3D to combat zombies from every side

Kill all to unlock new levels

Run, walk and jump to slay the zombies

360 degree view of the battleground

Kill the biggest Zombie ruler in the last levels

The most exhilarating zombie assassination awaits just around the corner for you! Download Armed Zombie Battle 3D 2019 today!

Need help? Use our Armed Zombie Battle Walkthrough page or sign up and make your contribution today.

Armed Zombie Battle is a free-to-play, action and adventure game developed by Ikrama Ansari and released in September 2019. You can download the app on iOS 8.0 and later on the following devices: iPhone 12 Pro, X, SE, iPhone 8, 7, iPad Pro, and iPad Mini.

You can quickly download Armed Zombie Battle iPhone/iPad and Android app by clicking the download buttons or scanning the QR code below. 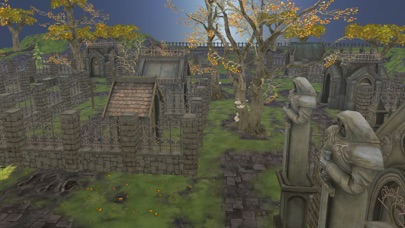 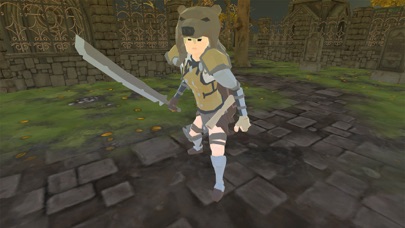 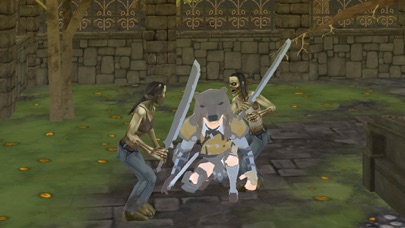 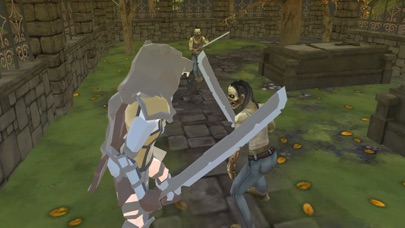 Armed Zombie Battle has 0 reviews across all iTunes Stores.