Flying flight simulator airplane game is a splendid original airplane game. You will fly airplane above the stunning islets, cities, and landscapes. This flying jet game is an amazing and top flying game for all devices. When inward at your endpoint region, slow down your plane, make on behalf of arrival and be careful from a plane crash. Park your combat jet plane within the striking zone to complete the flat mission. While parking your flying simulator plane; be very alert to escape the other airplanes helicopters, hurdlers and flight air crafts. Through each level by successful through every airplane waypoint and landing safely formerly with a time limit. Try to complete all challenging levels in jet mission game. In this extreme flight airplane 2019 game, you are particular the part as a jet sharp pilot. The situation of fly jet airways game is actually realistic and incredible. This new real jet flight air traffic control simulator game is one of the best fly airplane games. Don’t waste your time and download this plane flight adventure air traffic game. After completing the first marvelous level you could permute to the next thrilling most difficult level than. In this pilot simulator plane drive game you will hit with the other airplanes parking. If time will finish then the game will over not more to survive the challenges of this plane flight adventure. Do you reflect that you can complete all the challenges flying jet air traffic control game? If the answer is yes then be prepared to appearance the challenging fly real fighting jet aircraft game.
Get ready for real incredible action while playing this fighter aircraft simulation game. Unlike further jets fighter air traffic games, the jet air attack is particularly planned by ultra-high aircraft flight simulation. The real jet flight air traffic control simulator game is full of action and jet strike fighting.

Need help? Use our Air Traffic Fun Walkthrough page or sign up and make your contribution today.

Air Traffic Fun is a free-to-play, action and sports game developed by Muhammad Rehan and released in September 2019. You can download the app on iOS 9.0 and later on the following devices: iPhone 13 Pro Max, 12 Pro, X, SE, iPhone 8, 7, iPad Pro, and iPad Mini.

You can quickly download Air Traffic Fun iPhone/iPad and Android app by clicking the download buttons or scanning the QR code below. 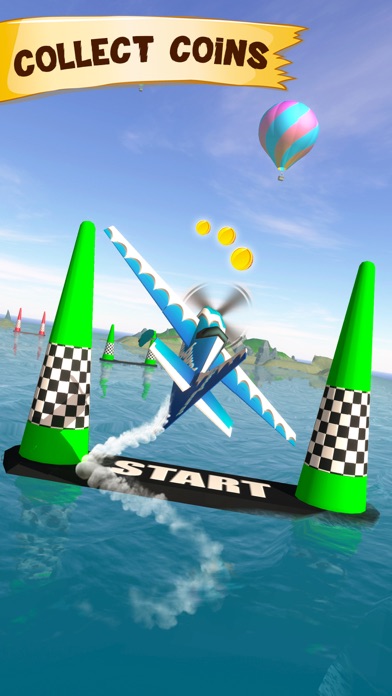 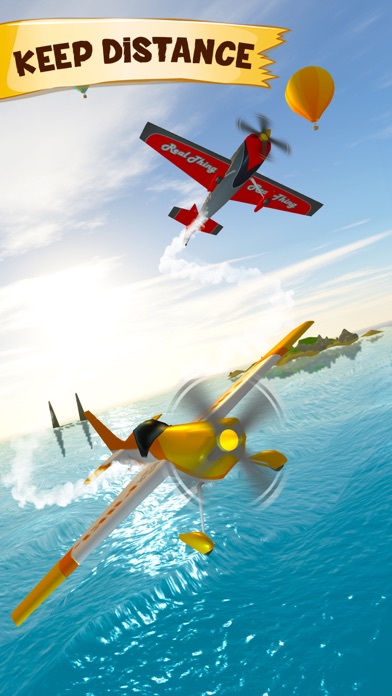 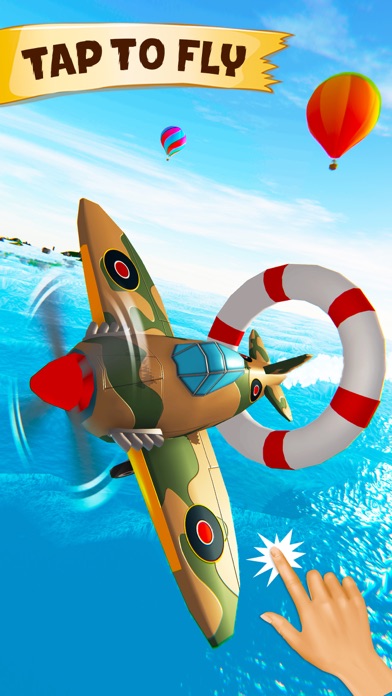 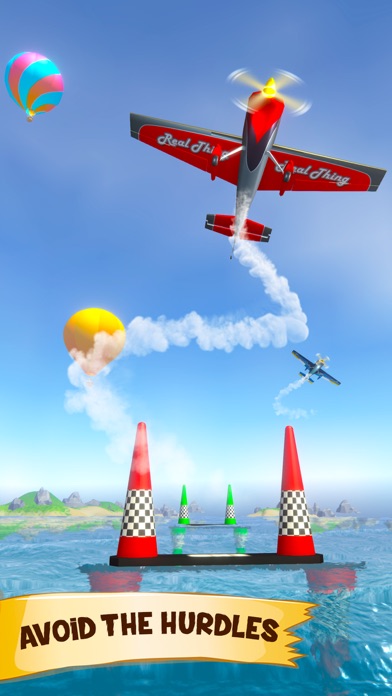