Bomber Tanks is explosive action that you can play alone or against anyone online!
Build a fort and defend yourself from other players in real-time combat using the Fort Editor to build walls and defenses. Send fleets of tanks to attack your friends (who are now your enemies!) and steal their precious gold! Compete for high scores and big prizes in Arcade Mode and build up your armory. Collect SCP Coins for use in other SCP Games!

- Find 18 different weapons! Save 4 in your inventory!
- Use Cloak, Ghost, Quake, Bombs, Bomb Shield, and other powerups!
- Make your own path in Arcade Mode!
- Get on the top scores!
- Build your own fort to defend from other players!

Need help? Use our Bomber Tanks Walkthrough page or sign up and make your contribution today.

Bomber Tanks is an action game developed by Noah Wilson and released in October 2017. You can download the app on iOS 8.0 and later on the following devices: iPhone 13 Pro Max, 12 Pro, X, SE, iPhone 8, 7, iPad Pro, and iPad Mini.

This app has been updated by Apple to display the Apple Watch app icon. - Ten new levels in Arcade Mode. - Ad code removed. No ads.

You can quickly download Bomber Tanks iPhone/iPad and Android app by clicking the download buttons or scanning the QR code below. 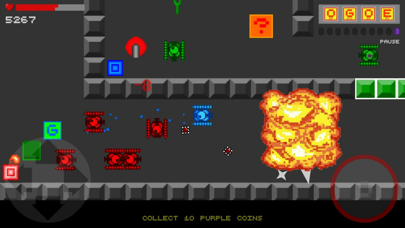 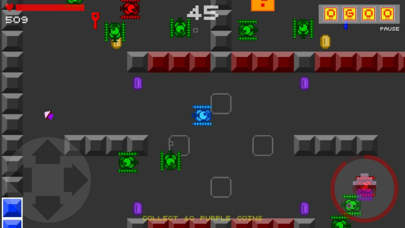 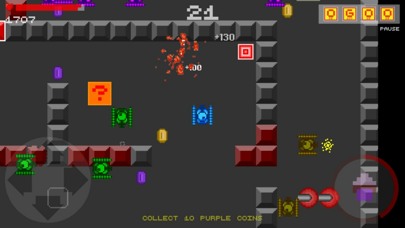 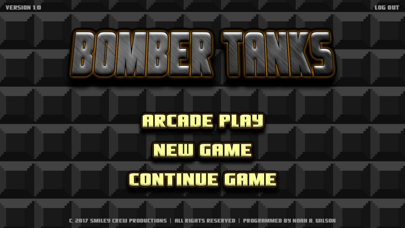 Bomber Tanks has 0 reviews across all iTunes Stores.