From the creators of the critically acclaimed PixelJunk series on Playstation, Nintendo, and PC comes the latest and greatest game for your phone!
Featured frequently on Apple’s Game of The Day! See what all of the buzz is about for yourself!
Download the craziest casual game of all time!

Dive into the surreal world of Sticky Bodies, the only game where getting eaten gets you points!

Catch and connect as many people as you can to boost your speed and your score as you plummet toward your goal: the massive mouth waiting below! Dodge planes, trains, and livestock galore while grabbing bonus items along the way for a shot at the top of the leaderboards!

A bizarre journey through Britain awaits, featuring a myriad of stages based on real locations across the UK! Catch the sites of London, see the cliffs of Dover, escape to the north of England in Manchester, enjoy the hometown of the Beatles in Liverpool, and go north of the border to Scotland. You can gather old maids, fish and chips cooks, the Royal Buckingham Guard, and more into your Sticky chain of bodies!

Compete with your friends and the world for the highscore in the zaniest experience since Monty Python!

Chase after achievements and explore levels to unlock additional content! There is more than meets the eye in this Casual Indie Game!

Sticky Bodies is a brand new game from Q-Games, the developers behind the PixelJunk series, Star Fox Command, X-Returns, and many other classic titles!

Need help? Use our Sticky Bodies Walkthrough page or sign up and make your contribution today.

Sticky Bodies is a free-to-play adventure game developed by Q-Games and released in September 2019. You can download the app on iOS 10.0 and later on the following devices: iPhone 13 Pro Max, 12 Pro, X, SE, iPhone 8, 7, iPad Pro, and iPad Mini.

You can quickly download Sticky Bodies iPhone/iPad and Android app by clicking the download buttons or scanning the QR code below. 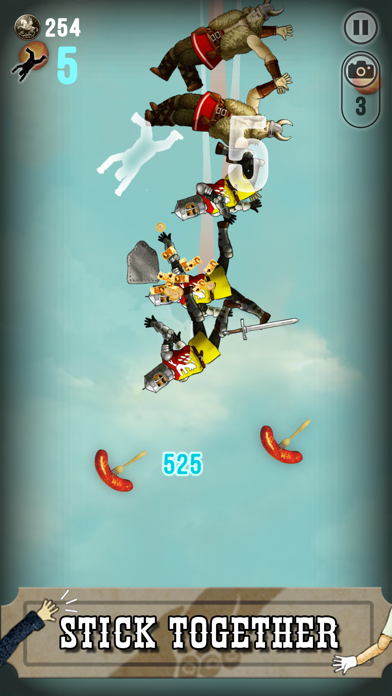 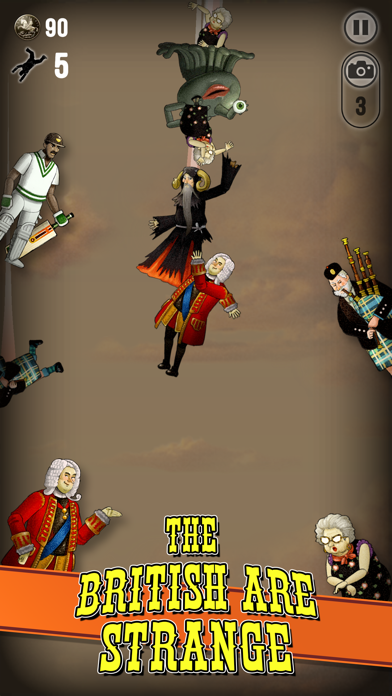 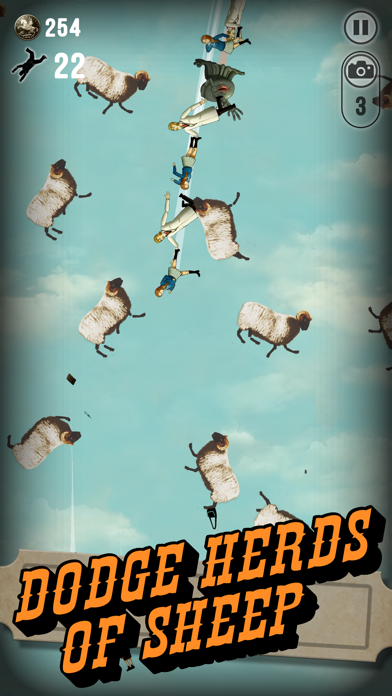 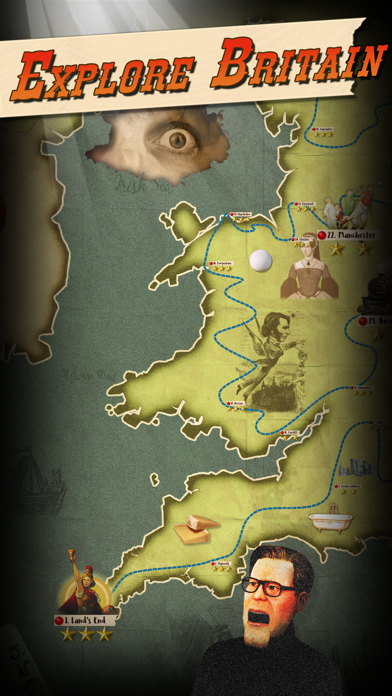 Review: Uh
Looks weird but fun so I’ll download it!

Review: Eh
Decent but after u get to a certain point u have to pay

Review: Fun
it’s really fun I like they have a Loch Ness monster

Review: I love it
I love it it’s old fashioned it’s so cool ♥️ Make more games like this 👍🏽good job

Review: Eh
Good but you shouldn’t have to pay