JetPack Space Arcade is an homage to the arcade games of old. Inspired by the ZX Spectrum and Commodore 64 shoot-em-ups of old, JetPack is a reboot to show what those games could have looked like if iPhones had been around!
This is the chance to shoot aliens and not feel guilty about it. Collect 3 ship parts to complete your spaceship, then collect the all important fuel pods. Once you have 4 of them, your ship will start to fire up and then it's time to get in and head to the next alien wave.

There are 2 alien waves per spaceship, then it's time build a new ship and discover what is out there trying to make your life difficult.

There are 6 different ships to assemble, reflecting current models as well as some historical ones and a veteran Jules Verne ship just because life is fun and 'A Rocket to the Moon' inspired generations of writers and entrepreneurs alike.

A quick bit of maths and brain crunching works out that there are a total of 12 alien waves to decimate before it's time to head back to the beginning and start over. It won't be that easy tho' - the aliens increase in number and ferocity as the game progresses.

The gauntlet is laid down... what's your high score?

Need help? Use our JetPack Space Arcade Walkthrough page or sign up and make your contribution today.

JetPack Space Arcade is an action game developed by PowerSlave Developments and released in September 2019. You can download the app on iOS 12.1 and later on the following devices: iPhone 13 Pro Max, 12 Pro, X, SE, iPhone 8, 7, iPad Pro, and iPad Mini.

You can quickly download JetPack Space Arcade iPhone/iPad and Android app by clicking the download buttons or scanning the QR code below. 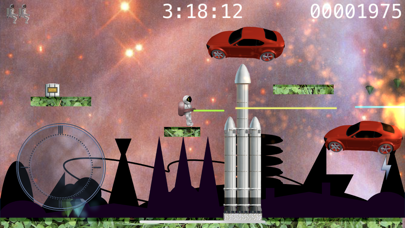 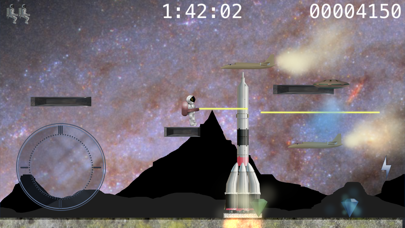 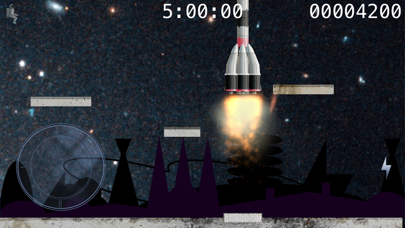 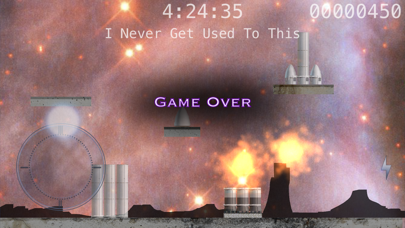 JetPack Space Arcade has 0 reviews across all iTunes Stores.