Draw on your strengths

Unlock your superpower. Everyone has one—a unique capability that you bring to a team. Something you do better than anyone else. What’s yours?
Superpowers is a fun and simple tool to help you and your team learn about your individual superpowers, and how to use them to be at your best. Next time you have a team kick-off or are preparing for an interview, use Superpowers to set yourself up for success. It’s also a great gift for friends and colleagues.

—
About SYPartners
SYPartners helps human beings, organizations, and societies build the capability to become fuller and more vibrant versions of themselves—so they can constantly transform and have a positive impact in the world. For more than 20 years, we’ve worked with executive teams at some of the world’s most influential companies, including Starbucks, IBM, Facebook, Apple, Nike, Target Corporation, Planned Parenthood, and AARP, and alongside leaders tackling the toughest issues of our time—education, diversity, health care, gender equality. In addition to our consulting practice, we develop products and tools that help individuals and teams unlock their full potential—including Unstuck and Leadfully.

Superpowers by SYPartners is a app developed by SYPartners LLC and released for iOS and Android in January 2018. You can download the app on iOS 8.0 and later on the following devices: iPhone 13 Pro Max, 12 Pro, X, SE, iPhone 8, 7, iPad Pro, and iPad Mini.

This app has been updated by Apple to display the Apple Watch app icon. - Remove optional email collection.

You can quickly download Superpowers by SYPartners iPhone/iPad and Android app by clicking the download buttons or scanning the QR code below. 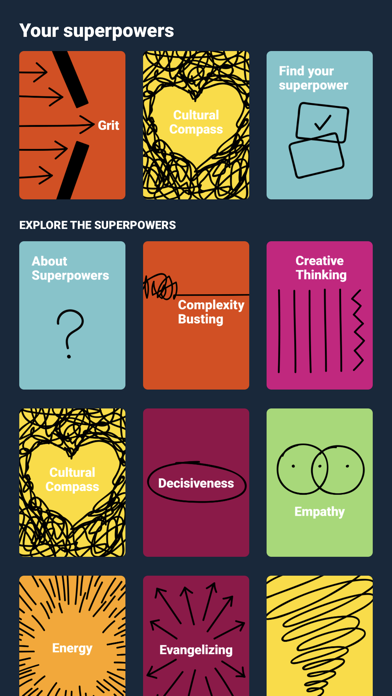 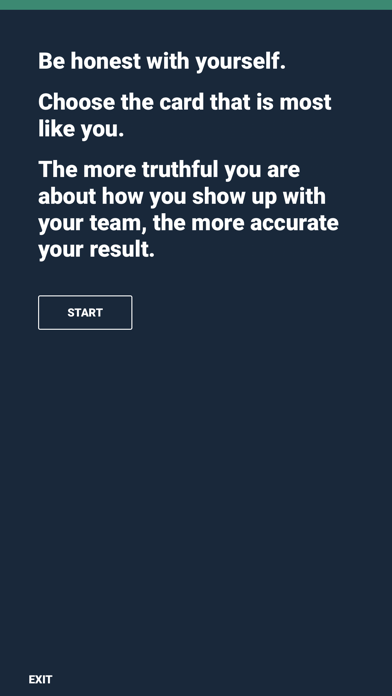 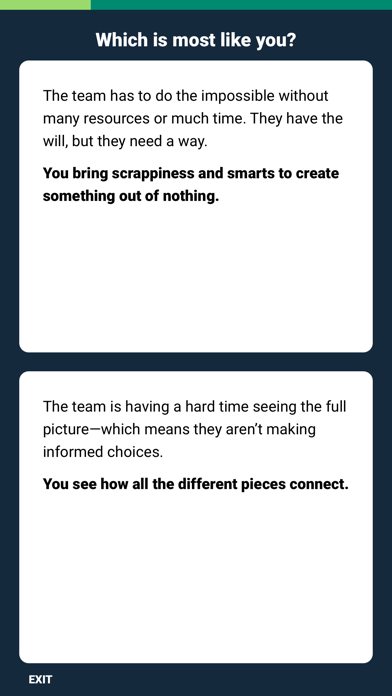 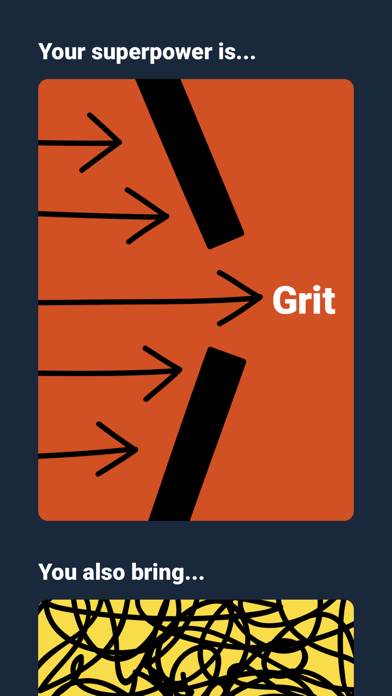 Review: Yep
Cool enough that this is in app form now - but not sure how you launch a new app but...

Review: Awesome team building
LOVE THIS! Fantastic tool to use with a team to identify the roles that different individuals play. Excellent for diversity &...

Review: Great for teams
It's a fun and quick way to find out more about your skills and talents. It's interesting to compare superpowers...

Review: Great team building!
Love this activity for teams! It really helps to understand each individual’s strong points. The app is fun and...

Review: Great for teams working together for the first tim
This was a great little exercise to do with a team. Learning your colleagues strengths makes for much more productive...