For now more than 20 circuits and 40 cars to choose, all with different characteristics.

Do you want to compete against your friends? You can send the score obtained on the iPhone and Apple Watch to the Game Center leaderboard.

Now you can know if you are the fastest player on the Apple Watch!

Need help? Use our Touch Round Walkthrough page or sign up and make your contribution today.

Touch Round - Watch game is a free-to-play racing game developed by Tocapp Games S.L and released in September 2019. You can download the app on iOS 10.0 and later on the following devices: iPhone 13 Pro Max, 12 Pro, X, SE, iPhone 8, 7, iPad Pro, and iPad Mini.

You can quickly download Touch Round iPhone/iPad and Android app by clicking the download buttons or scanning the QR code below. 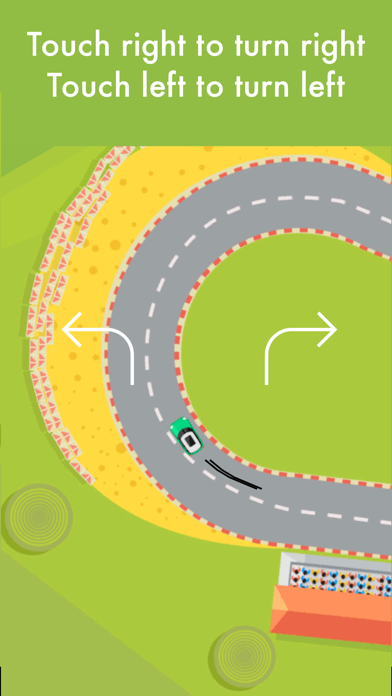 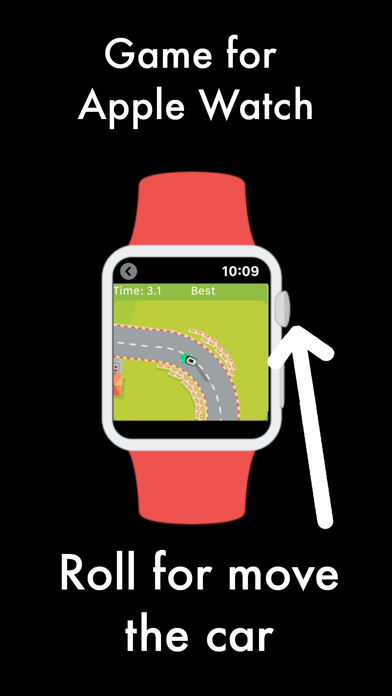 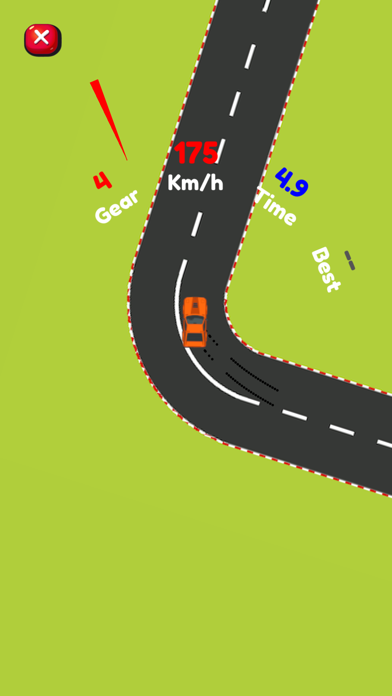 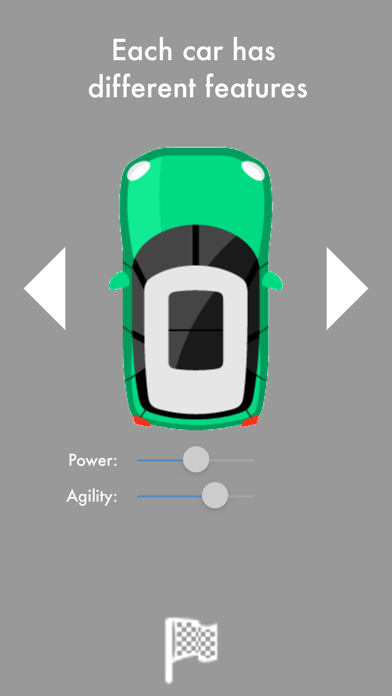 Review: Love ittttt
It’s such a fun game to cure boredom and never gets old!!!

Review: Fun
I would give 5 start it IS a fun game on phone but it is a lot harder on watch I...

Review: Best game created 😄😃😀
I don’t like this game 😕I LOVE IT this game is very good the controls are great but I...

Review: Yeah
Idk if this is a glitch but the car won’t move is this a problem with anybody else?

Review: Good
The game is a total stress buster.

By how far is Sabor

Create a new price alert for Touch Round