The main feature of this turn-based strategy in the differences in battle tactics for different races. The tactical wars resembles chess or checkers, but the units are not limited to classical kings and queens. Instead, you can fight and command armies with unique characteristics:

- Humans
Earth fighters. Military bases can remotely fire at enemies. The troops are represented by both powerful passable tanks and long-range rocket launchers and fighters.

- UFO
The civilization of alien invaders. In their ranks are genetically modified alien and flying ships, and alien military bases are able to move around the battlefield.

- Robots
First-level robots, although they are fairly weak fighters, are able to treat wounded allies, which allows them to significantly increase their survival.

- Monsters
Awakened civilization of underground mutant worms. They do not have remote units in their ranks, but they are extremely powerful in close combat. The base of monsters have the support of the Earth's forces, which allows them to heal wounded allies from a distance.

- Zombies
A variety of undeads - from zombies to vampires and skeleton archers. It stands out that their rivals after death themselves become zombies.

- Atlanta
Civilization from the underwater depths. Incredibly strong near water, but lose their ability away from water.

Small war is a squeeze from the key mechanics of turn-based strategies, while the game is spared from their most important problem - lengthy games. Instead of hours of chess battles, you participate in quick missions, each of which has its own key features of the battle:

- Tactics
It can be compared to a very fast and fun chess game.
The player and AI are given several warriors. Their task is to destroy the opponent’s troops on the tactical military map, taking advantage of the selected races, bonuses and features of the territories.

- Oil Capture
Oil rigs appear on the map, control over which gives the player resources to support the army.

Think over the tactics of defense and defense of your base against the growing waves of the enemy.

- Capturing cities
New units are created from the population of captured cities. The goal is to grow your country to the established values.

- Anomalies
Upgrade units and received resources depend on scientific discoveries.

- Turn-based strategy Small War does not require the Internet, does not contain advertising and is suitable for both children and adults

Need help? Use our Small War Walkthrough page or sign up and make your contribution today.

Small War is a free-to-play strategy game developed by Anton Lovygin and released in September 2019. You can download the app on iOS 10.0 and later on the following devices: iPhone 13 Pro Max, 12 Pro, X, SE, iPhone 8, 7, iPad Pro, and iPad Mini.

You can quickly download Small War iPhone/iPad and Android app by clicking the download buttons or scanning the QR code below. 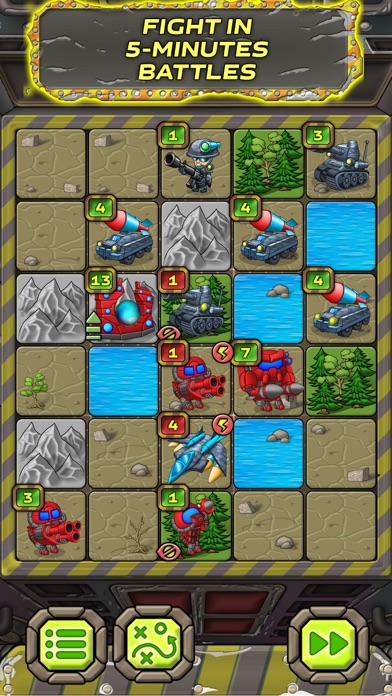 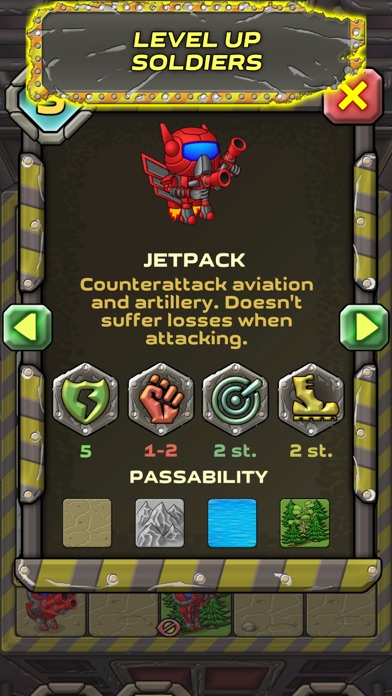 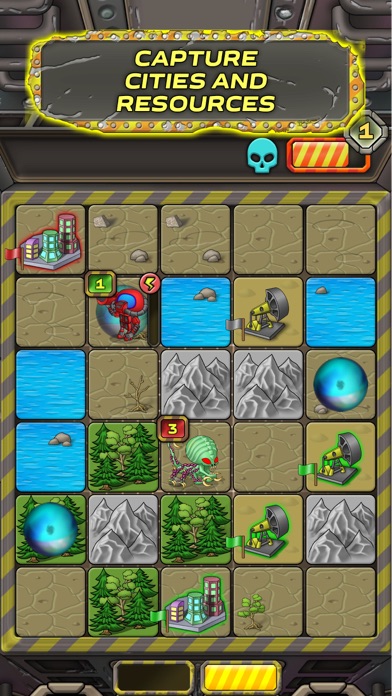 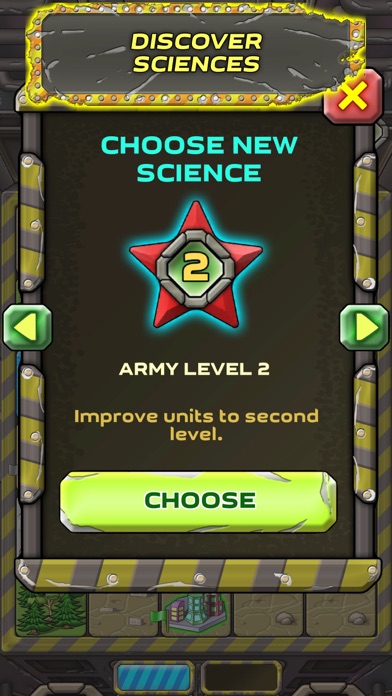 Review: Great developer!
Played “Griblers” and loved it! Sought out other games by same developer. This does NOT disappoint.