Darts AR is an Augmented Reality Multiplayer Game. You can play darts using your real-world dartboard. In multiplayer mode, both players are getting synced not only themselves but also with the physical world. One player can create a game room while the second player can join the game room. In single-player mode, you can enjoy darts with an automated player as the opponent (an Artificial Intelligence called "Fiyona"). Extreme level augmented reality gaming experience will amaze you at a glance.
DartsAR Lite is a free app but there is a daily limitation, 3 matches per day. You can play complete 3 rounds (i.e. someone gets a leg by making the score to zero). You can also purchase the full version as an In-App purchase. In-app purchase button will be automatically appeared on screen after throwing 3 darts.

Traditional physical wall mounted dartboard may act as your AR dart board. The app will start the camera, both players can focus on physical dart board. The app will recognize the dartboard, then both players are synced with the same environment inside the game as well as the outside world. Players can press the throw button and throw darts according to the original dart rules and laws. Context sensitive help button is always available for you.

The main vision of DartsAR is to break the traditional gaming styles. Instead of interacting with a computer screen or mobile screen, users are interacting with the actual dartboard in the real world. Game players live inside the game, they are not just players but part of the game. Multiplayer mode provides a better platform for real-world social networking. In the future, there will be DartsAR hot zones in selected public places where you can find a dartboard and a wireless network.

Need help? Use our DartsAR Lite Walkthrough page or sign up and make your contribution today.

DartsAR Lite is a free-to-play, sports and board game developed by Bulathsinhalage Cooray and released in July 2019. You can download the app on iOS 9.0 and later on the following devices: iPhone 13 Pro Max, 12 Pro, X, SE, iPhone 8, 7, iPad Pro, and iPad Mini.

You can quickly download DartsAR Lite iPhone/iPad and Android app by clicking the download buttons or scanning the QR code below. 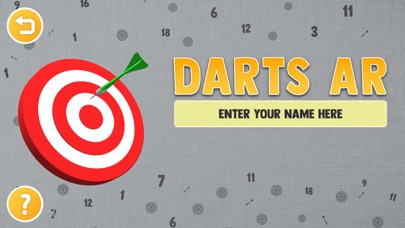 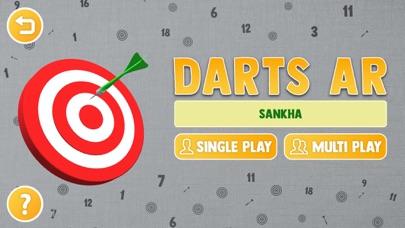 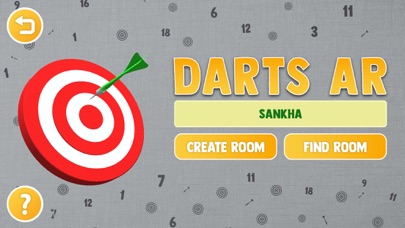 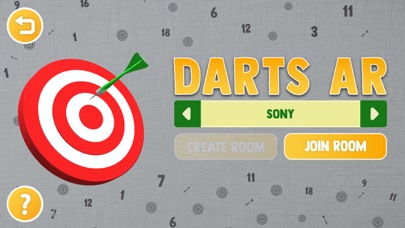 DartsAR Lite has 0 reviews across all iTunes Stores.