There’s only one way to Rise to the Top – playing TEPPEN!
TEPPEN is the Ultimate Card Battle game where units you command operate in real time, featuring dynamic action with over-the-top attacks blowing up your screen.

With astonishing graphics and a cutting-edge battle system, TEPPEN is the card game to end all other card games!

◆Battle System
With TEPPEN’s quick-paced battles, you could take part in the fight for your life wherever you are, whenever you want, and not miss a beat.
Get hooked on killer card action as you expertly wield Heroes, Unit Cards, and Action Cards!

◆Battles
Overwhelm your opponent with Hero Arts (Special Moves) and gain control of the battlefield in epic real-time battles!
Take advantage of Active Response (turn-based battles) and keep your opponent on their toes!

◆Quantity AND Quality
Not only are many of your favorite Heroes here, they all look amazing with eye-catching artwork and gorgeous animation!

◆A Captivating World
Experience a world interlacing multiple titles in Hero Stories, and then go on a journey with characters from those stories in Adventure!

◆Take on the World
Once you're ready, contend with other players around the world in Ranked Matches and vie for dominance!

Please read the Application User Agreement before using the application.
By clicking the download button and downloading this application, you agree to the terms and conditions stated in the User Agreement.

Need help? Use our TEPPEN Walkthrough page or sign up and make your contribution today.

TEPPEN is a free-to-play card game developed by GungHo Online Entertainment, Inc and released in July 2019. You can download the app on iOS 10.0 and later on the following devices: iPhone 13 Pro Max, 12 Pro, X, SE, iPhone 8, 7, iPad Pro, and iPad Mini.

- New Card Set "Jurassic Rampage"! - New Items in the Soul Shop! - You Can Now Save the Pack Tickets in Your Present Box and Open Them All at Once! - A Pause Button Will Be Added to Single Mode Battles! - New Quests Added to Chronicles! - New Ranked Match "Leon & Regina"! - New Point Match "T. Rex"! - New Season Pass Available!

You can quickly download TEPPEN iPhone/iPad and Android app by clicking the download buttons or scanning the QR code below. 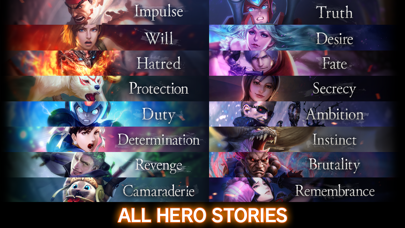 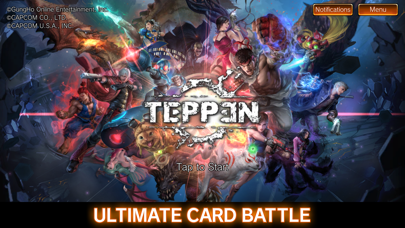 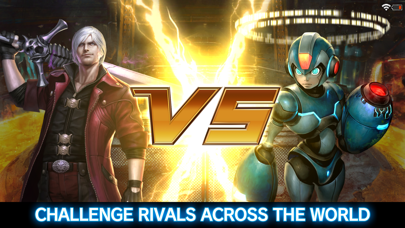 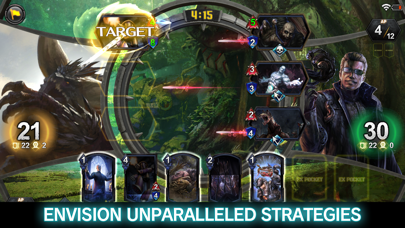 Review: I'm in awe
This game is peak. They real-time response is everything make sure to have a good connection and join the discord...

Review: Play Teppen
This is one of the best card games on the market right I love the amount of variety when comes...

Review: Crash bug
I’ve had an issue that happens rarely, But when I win or lose at random times I’ll be...

Review: READ THIS
So good game but I got to lever 10 and I could not get black zero so add it please 🥺