Feature
• Set in a Magical Academy, surround yourself in mystery and magic ambience to experience the most unique form of Solitaire ever.
• A more strategic spin on Klondike Solitaire!
• A Magic system that lets you get the vital card you need!
• A 3D Solitaire game created through the Unity3D, with a beautiful blend of eye-catching fantasy effects in Solitaire.
• Massive rewards through win streaks!
• Daily Bingo games that become progressively difficult, perfect to challenge skilled players in Solitaire Academy!
• All games can be solved! Brilliantly crafted game patterns that are designed to make anyone a master of Magic Solitaire step by step!
• Meet and get to know other Solitaire fans from all across the globe in Solitaire Academy!
• A Hall of Fame that will engrave your name in the history of Solitaire Academy!
• It’s more fun to play with friends, invite friends to games and challenge their record!.
• Dozens of beautiful card back themes, just waiting for you to collect!
• Weekly World Ranking! Compete the greatest Solitaire players from all over the world for great fame and rewards!

Need help? Use our Solitaire Academy Walkthrough page or sign up and make your contribution today.

Solitaire Academy is a free-to-play card game developed by Bonus Winner Online Entertainment Co., and released in December 2018. You can download the app on iOS 9.0 and later on the following devices: iPhone 13 Pro Max, 12 Pro, X, SE, iPhone 8, 7, iPad Pro, and iPad Mini.

You can quickly download Solitaire Academy iPhone/iPad and Android app by clicking the download buttons or scanning the QR code below. 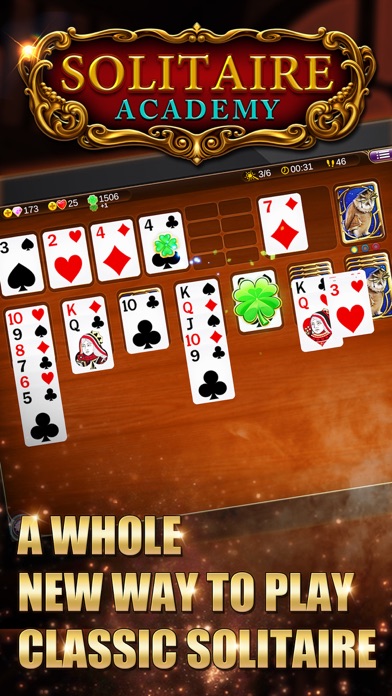 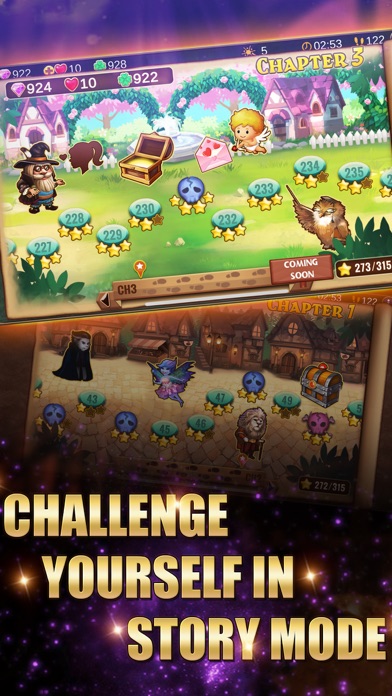 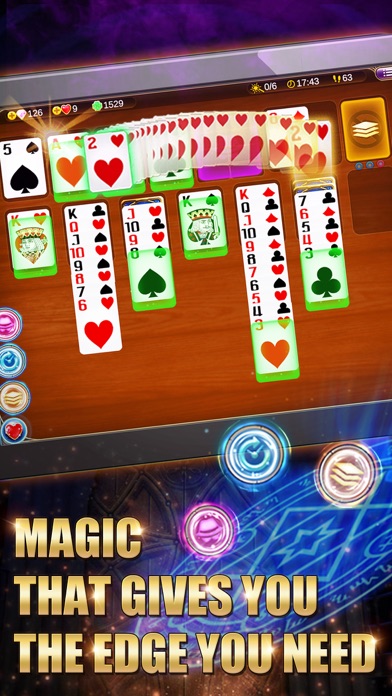 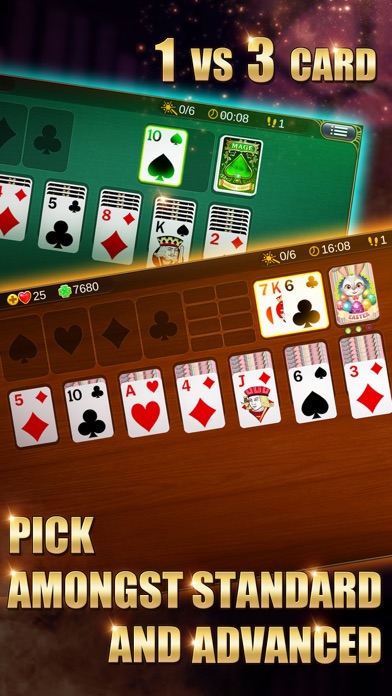 Review: Super FuN GaMe, But....
I Love playing this game, But it is Always KicKin’ Me off! Please fix it as soon as possible! Pretty...