A multitude of enemy tanks, planes, and ships have been detected at theborders. They are ready to invade! Bring your troops to full combat
readiness, and give them the order to defend themselves with all their
might!
Tower Defense: Final Battle is a tower defense game that will appeal to both well seasoned and
novice players. Use everything at your disposal to win: defensive towers,
aircraft, mines, and missiles.
All of the weapons perfectly balance each other. You need to skillfully
manage your budget in order to win. You will want to buy new towers, but
you will also want to upgrade them. All turrets have different abilities:
some can hit several targets at the same time, while others shoot very
fast. Others still are able to hit air targets, and so on.
Auxiliary weapons can help you out in difficult situations. Have the
enemies already crossed your defensive line? No problem! You can send a
dozen missiles and support aircraft to intercept and disrupt the enemy and
clear zone of the map.
You will have to defend against many opponents using a variety of tactical
methods. To help you do this, we have added the ability to flexibly
configure your defensive redoubts to the game.
The flexible system for adjusting the game's difficulty level will provide
a fun gameplay experience for everyone. Devoted fans of the genre will find
the game to be a serious challenge, whereas beginners can adjust the game
to learn the basics.
The game has more than 30 unique levels. The game packs a lot of stunning
eye candy thanks to the variety of landscapes and environments.

Tower Defense: Final Battle is the biggest release yet from the developer "X". This game
assembles all of the best features of other games in the genre into a
single gameplay experience. We would be delighted if you like our game!

Need help? Use our Tower Defense: Final Battle Walkthrough page or sign up and make your contribution today.

Tower Defense: Final Battle is a free-to-play strategy game developed by Viktor Letkov and released in May 2019. You can download the app on iOS 9.0 and later on the following devices: iPhone 13 Pro Max, 12 Pro, X, SE, iPhone 8, 7, iPad Pro, and iPad Mini.

You can quickly download Tower Defense: Final Battle iPhone/iPad and Android app by clicking the download buttons or scanning the QR code below. 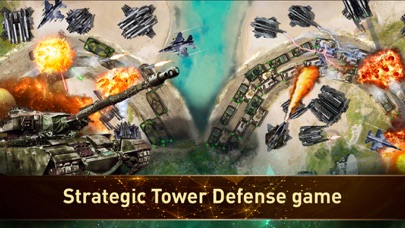 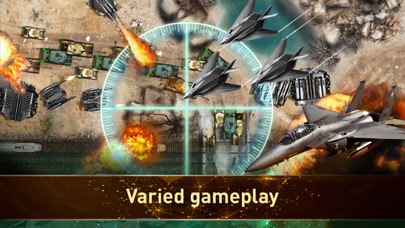 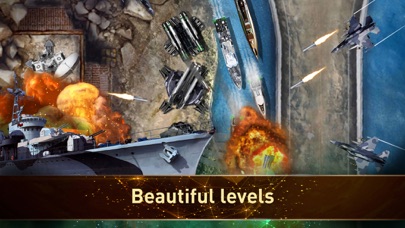 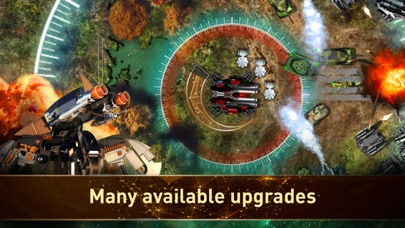 Tower Defense: Final Battle has 0 reviews across all iTunes Stores.