Operation: ANKA is an action game developed by the one of the pioneering Turkish game developer studios called: Udo Games and Otto Games, which is centered around the UACV manufactured by the most prominent unmanned air combat vehicle company called Turkish Aerospace Industries (TAI).
It falls on you to accomplish the mission when the land units rise their gazes upon the sky, in the middle of the most intense heat of the battle.

Destroy all targets and complete the missions by shooting from a first person point of view, at enemy units, with the ANKA-S in your control which is the production of Turkish Aerospace Industries (TAI) while the presence of the enemy gradually intensifies at the turn of the tides of battle.

You’ll assume the role of an UACV pilot to carry out your orders given by by a voice acted commander. These missions will include; aerial expedition flights, providing support for land units which infiltrate enemy bases and the rescue of civilians. Don’t forget: “The future is in the skies!”

Operation: ANKA is in an imaginary region under the reign of conflict and terror where live under fatal threat and fear, in an environment where the enemy forces occupy in great numbers.


The story so far:

A group of scientists and engineers specialized in defense technology are working in a secluded and concealed military base, on a very powerful and secret weapon, designed for the ANKA-S: an UACV manufactured by TAI.


When an unknown terrorist organization with unknown aims which insistently hides its identity, appears and attacks the secret military base, the series of events go for worse, leads to a ravaging war. The battle now spreads everywhere, lands its toll on the innocent civilian population. Now it’s the player’s duty to stop this madness.

Need help? Use our Operation: ANKA Walkthrough page or sign up and make your contribution today.

Operation: ANKA is a free-to-play, action and strategy game developed by Türk Havacılık ve Uzay Sanayii and released in April 2019. You can download the app on iOS 10.0 and later on the following devices: iPhone 13 Pro Max, 12 Pro, X, SE, iPhone 8, 7, iPad Pro, and iPad Mini.

You can quickly download Operation: ANKA iPhone/iPad and Android app by clicking the download buttons or scanning the QR code below. 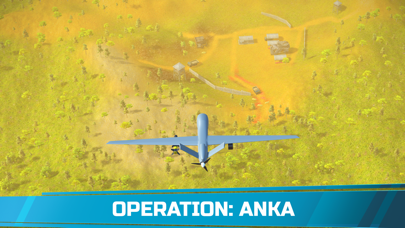 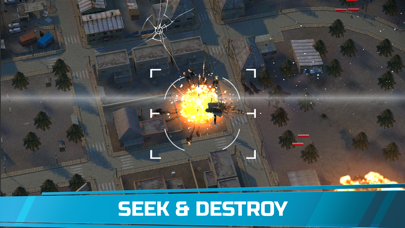 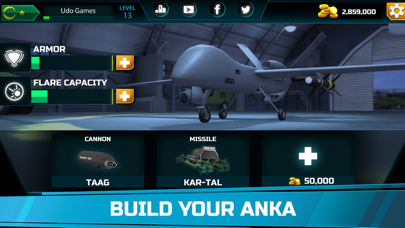 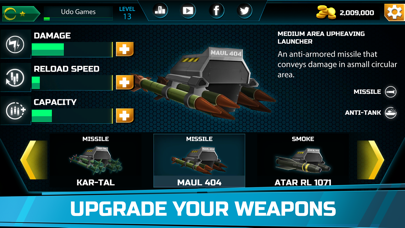 Review: Update needed
Dear admin Please update the game, so I can upgrade the Anka and finish the game.

Review: Awesome
This is an excellent game. Must try!

Review: AnkaPilott
One of the best games in the market. Easy to play, quality graphics.