Hidden Fun Games released the new point and click type fantasy room escape game for all the escape game addicts. Here we filled with classical logical puzzles with lots of riddles. The amazing Dream play escape game full of baffles are waiting for you. Defy yourself with the wonderful fantasy world and logical puzzle. You have to search vigorously to gather the inkling with which you can break the baffle.
* Day dream takes you on incredible excitement in virtual reality.

* Get ready to immerse yourself in the new experience.

You will never get bored up with this dream mystery escape game as it has divergent levels and each level as different puzzles and themes.

If you are a big fan of room escape games, don’t hesitate to try our game! Very funny and relaxing! we promise to make the most unforgettable game experience for you! You have to find a way to escape from there by finding useful hidden objects, inkling and solve baffles, riddling puzzles. Use your skills to gather the necessary items in the fantasy world to escape yourself from the riddles.

We offer this game for all age groups to enjoy their free time with our fantasy world escape.

Here we offer 130 doors counts to escape so try to find the hidden keys then open the strong lock and beat the mystery riddles through your brainpower.

GAME STORY:
Story 1:
Jim was constantly bullied at school from his younger days. He was also tortured by his step-parents. Being helpless he always hides his feelings in his heart. The only consolation for him is his stuffed teddy bear named as "REVERIE". One fine day REVERIE really comes to life taking Jim to his fantasy world. Jim agrees to enter the fantasy world on one condition, 'To meet his dead parents'. The joy, sorrow, friendship and a lot of emotions that JIM and REVERIE faces in the fantasy land of "Hamicorn" is the short context of the story.


Story 2:
Beloved Queen - Tarrian, the king of Rosden Island, married a beautiful young women named Rachel Mericus. She wanted to visit Halmere, one of the most attractive place on north side of the Crevor hills. When the couple ventured to spend some time near the cave something thrashed Tarrian's head sending him to a sudden black-out. A masked man Kidnapped Rachel. Tarrian went on to find his beloved queen by facing many obstacles and bring her back.


Story 3:
Enmity - Feanor the King of Elves Nation Searching for the young blood who can stand before his own death. Because his Ally Nation's king Renly Storm was captured by Orcs. King Mekhlon is the most powerful Orc in his kingdom. Finally, Feanor decided to sent Horace who can defeat Mekhlon and rescue Renly from their place. Horace disguised himself as an Orc to know about the Orc-Human War.


Story 4:
Euan Dermont Invented a portal device which will help us to travel from one place to another. The Worldwide Automobile Association found about this and wanted to stop him. They appoint a spy named Scott to gather the required information along with a tiny robot Nova. Euan project was banned and as a revenge Euan fix a portal device which makes Scott along with his son and Nova to be trapped in Andromeda Galaxy. How Scott survives and make an escape plan from the Galaxy makes the exciting part of the story.

Need help? Use our Room Escape Fantasy Walkthrough page or sign up and make your contribution today.

Room Escape Fantasy - Reverie is a free-to-play, adventure and puzzle game developed by Inbarasu G and released in April 2019. You can download the app on iOS 9.0 and later on the following devices: iPhone 13 Pro Max, 12 Pro, X, SE, iPhone 8, 7, iPad Pro, and iPad Mini.

You can quickly download Room Escape Fantasy iPhone/iPad and Android app by clicking the download buttons or scanning the QR code below. 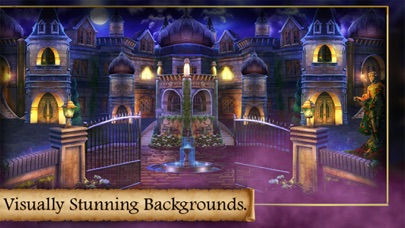 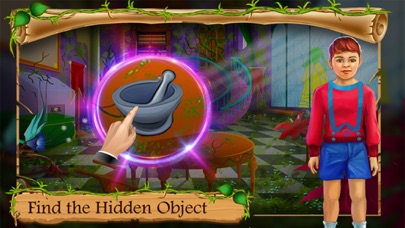 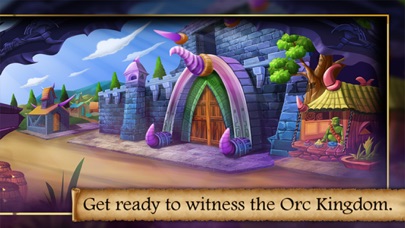 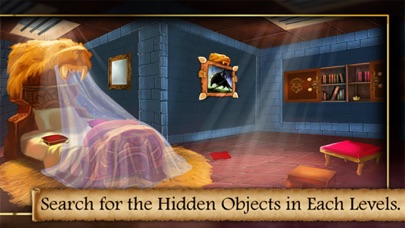 Review: Best game ever
I really love this game I could play it for hours

Review: Great game
It took a little while to get the hang of finding things. I still have to get hints sometimes. I...

Review: Great game
It’s not that hard and it’s fun

Review: Good game
The only problem I have is that it’s difficult to tell where you need to click on the screen...