Age of Conquest is a turn-based grand strategy wargame. Command your armies in one of the many ancient and medieval countries including the Roman Empire, the Inca, France, Russia, Japan or the Chinese Dynasties. From Rome to Asian nations, you create your own warring experience. Wage colossal wars solo, against the AI, or take on your gaming friends in cross-platform multiplayer games. Form alliances and fight co-op style with the AI and other players for ultimate victory.
Range of functionality is comprised of expansion, diplomacy and managing your nation's finances and economy. You do your best to keep your population happy. You forge alliances and together you take on your enemies. Are you ready for the challenge? Will your place be in the history books or in the mud? Assemble your armies, take on the world and achieve greatness in this epic historical strategy game.

Need help? Use our Age of Conquest IV Walkthrough page or sign up and make your contribution today.

Age of Conquest IV is a free-to-play, strategy and board game developed by Noble Master LLC and released in May 2016. You can download the app on iOS 9.0 and later on the following devices: iPhone 13 Pro Max, 12 Pro, X, SE, iPhone 8, 7, iPad Pro, and iPad Mini.

You can quickly download Age of Conquest IV iPhone/iPad and Android app by clicking the download buttons or scanning the QR code below. 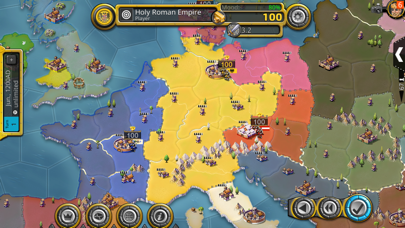 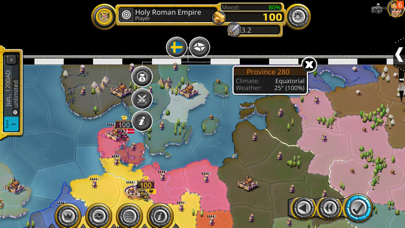 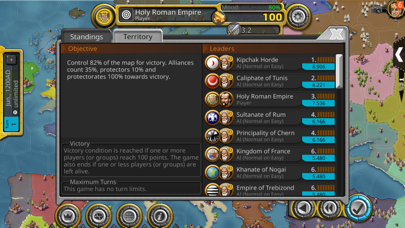 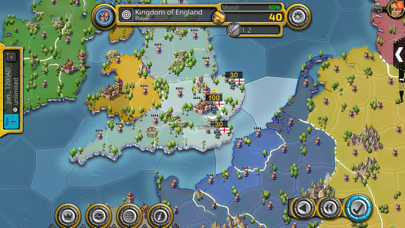 Review: How donu check coins
Great game but i have a question how do u check how many coins a person has, because im on...

Review: Future idea.
Should add more troops to recruit with different upkeeps and a single pawn could be worth 100 troops or so.

Review: best mobile game i ever playrd
it was so fun and hard after completing 1 game like at the beginning, this is the only hard but fun...

Review: Best game on App Store
This game is the best in my opinion, its really fun but I recommend you update the interface. Otherwise its...

Review: This game is rigged and broken
Because the enemy will suddenly have more troops than me

$4.99
Create a new price alert for Age of Conquest IV