This game is a RPG role-playing game featuring three kingdoms stories.The biggest feature of this game is that players will play roles to experience the story, such as Liu Bei, Cao Cao, Sun Quan, Sima Yi and so on.
The game has perfect functions such as goods, equipment, preservation, skills and so on.
The story begins from the peach garden and the yellow towel. It tells the famous stories of the Three Kingdoms, and the game is very long. It enables the players to realize the charm of the Three Kingdoms stories.

Need help? Use our Unified Dynasty Walkthrough page or sign up and make your contribution today.

Unified Dynasty is a strategy game developed by chunxia hu and released in June 2018. You can download the app on iOS 9.0 and later on the following devices: iPhone 13 Pro Max, 12 Pro, X, SE, iPhone 8, 7, iPad Pro, and iPad Mini.

You can quickly download Unified Dynasty iPhone/iPad and Android app by clicking the download buttons or scanning the QR code below. 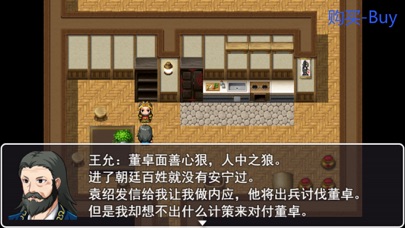 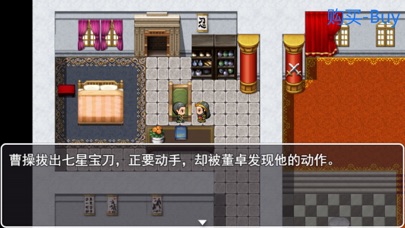 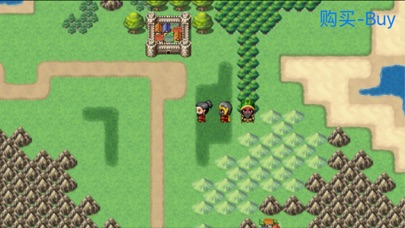 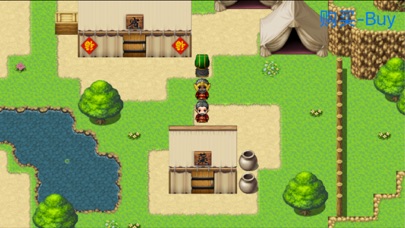 Unified Dynasty has 0 reviews across all iTunes Stores.