Dynasty Dominator is a sports app developed by RotoUnderworld LLC and released for iOS and Android in April 2019. You can download the app on iOS 12.0 and later on the following devices: iPhone 13 Pro Max, 12 Pro, X, SE, iPhone 8, 7, iPad Pro, and iPad Mini.

You can quickly download Dynasty Dominator iPhone/iPad and Android app by clicking the download buttons or scanning the QR code below. 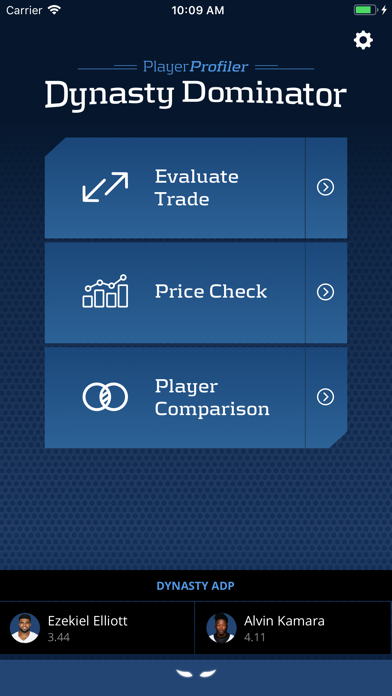 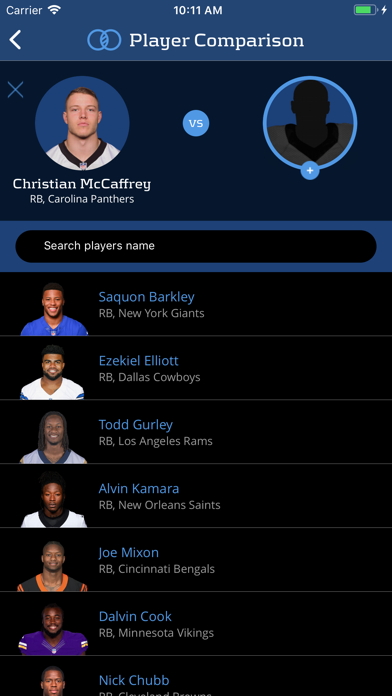 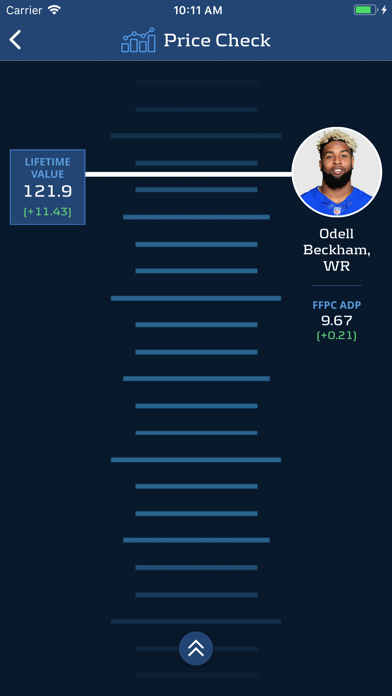 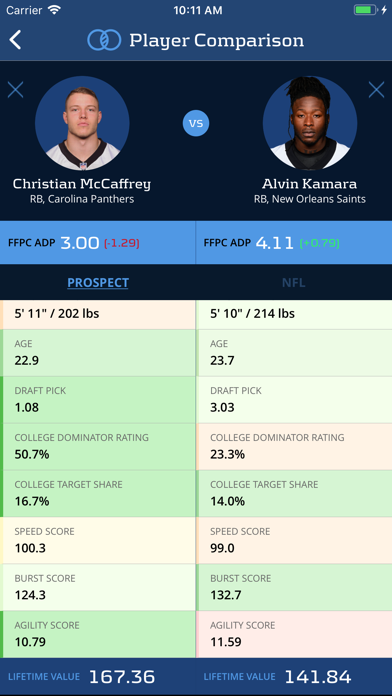 Review: IDP?
Don’t have many complaints at all. All evaluations are fair. The one issue I have is, I can’t...

Review: Dominating with the Dominator
Easily the best calculator out there. Each update is worth the price

Review: Best Dynasty App By Far
I use this as reference in almost every trade before I counter or hit accept, or when comparing two different...

Review: Good app but missing players
Love that app. So far so good but missing a couple players. How can you continue to collect money without...

Review: Can’t live without it
Most important app I use for all things dynasty football related.