-Online Matchmaking-Play Online & Offline.
-3D Boards & Pawns.
-Fun variants.
-Unlock free, paid and bonus game boards to customize your experience.
-Free cloudsave to play from anywhere.
-Languages : English, French, Portuguese, Italian, Arabic, Spanish and German, Simplified Chinese, Traditional Chinese, Dutch and Russian.
The past is full of fascinating games that haves been mostly forgotten.
ROYAL GAME OF UR, the second app of the ANCIENT GAMES collection, is one of them.
Our version is a meticulously crafted mix between what a player wants from an historical game and what he/she expects of a modern application.

Rediscover a game so old its name has been lost to the millennia.

Need help? Use our Game of Ur (Ancient Games) Walkthrough page or sign up and make your contribution today.

Game of Ur (Ancient Games) is a free-to-play, board and strategy game developed by Sullivan Bousiniere and released in April 2019. You can download the app on iOS 12.0 and later on the following devices: iPhone 13 Pro Max, 12 Pro, X, SE, iPhone 8, 7, iPad Pro, and iPad Mini.

Download Game of Ur (Ancient Games) App for iOS/Android Now

You can quickly download Game of Ur (Ancient Games) iPhone/iPad and Android app by clicking the download buttons or scanning the QR code below. 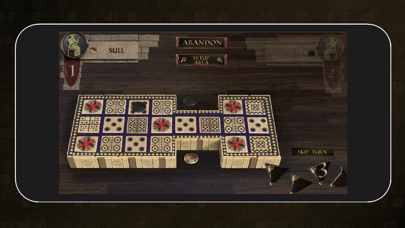 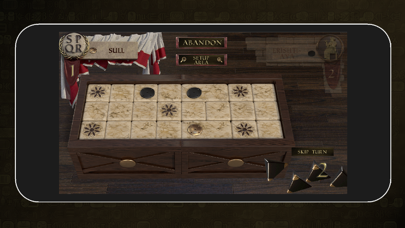 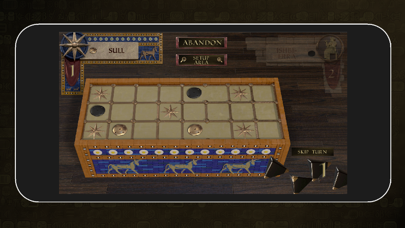 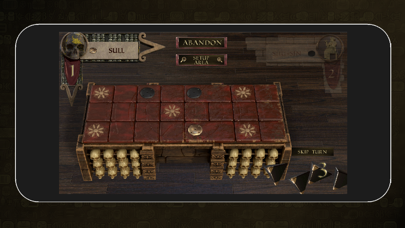 Review: All around great!
Beautiful design, great game, good AI. Developers did a great job with this!

Review: Historic
A great game with both of the hypothetical rule sets included. Hours of strategy and fun.

By Dan in Orange

Review: Game with fitting artistry.
Wonderfully executed both UI/UX, and artistry fitting of an ancient game. Love the subtle atmosphere created by the soundscape...

Game of Ur (Ancient Games) Add-Ons

$6.99
Create a new price alert for Game of Ur (Ancient Games)