A new psychological thriller from the creators of I Am Innocent. In a small town, young girls are being kidnapped and murdered one by one. The police have arrested Henry Thompson, a former cop. Could he be the killer?
Choose your messages carefully, maintain balance when friends and loved ones fight, hack into databases, eavesdrop on other characters, and analyze clues to have the chance to catch a serial killer.

Complicated relationships between characters, memories from the past, conflicts between morals and emotions, and challenging themes make this game something more than just another detective thriller.

Key Features:
- Wiretaps on other characters, group chats, calls, photos, and videos blur the lines between game and reality.
- Hours and hours of gameplay.
- Complex characters who struggle with the skeletons in their closets.
- The actions you take will decide whether you catch the killer or let them go.

Need help? Use our Sentence Walkthrough page or sign up and make your contribution today.

Sentence is a free-to-play, puzzle and adventure game developed by Guts United and released in March 2019. You can download the app on iOS 10.0 and later on the following devices: iPhone 13 Pro Max, 12 Pro, X, SE, iPhone 8, 7, iPad Pro, and iPad Mini.

You can quickly download Sentence iPhone/iPad and Android app by clicking the download buttons or scanning the QR code below. 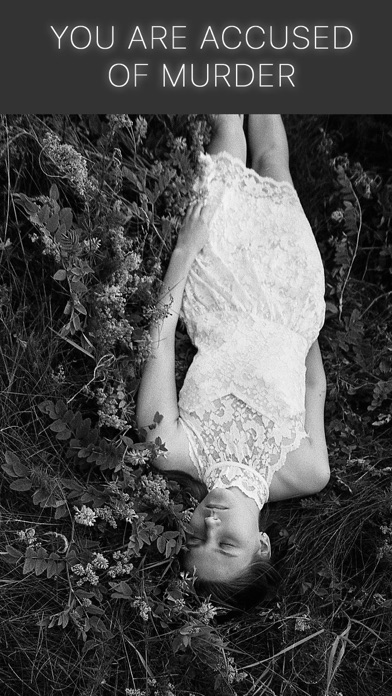 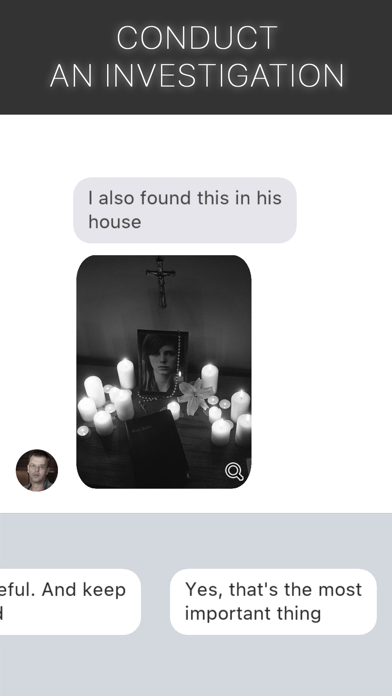 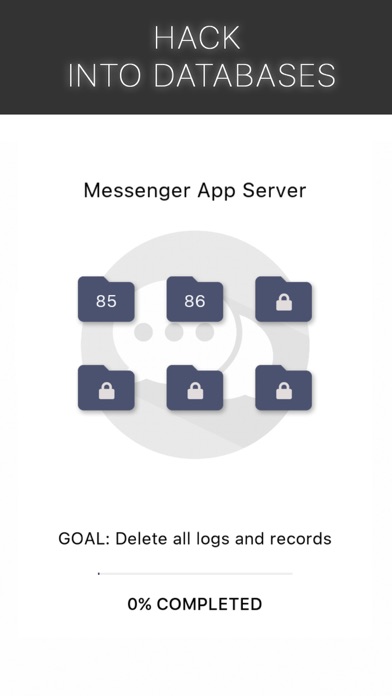 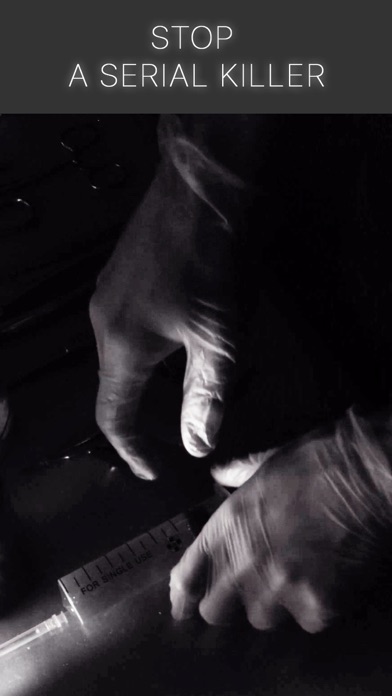 Review: Good except puzzles
Would be better if we could just solve a crime without silt puzzles that are frustrating

Review: Sentence
I’m on my second day of this game. I’m not sure where it’ll take me because you...

Review: Sentence
I love this app it’s like the best app u can get

Review: Immersive Story
Honestly how is this game free it’s like a mystery novel kinda thing and it’s awesome

Review: Love this game
Sooo fun! It really appeals to my inner detective!