Your Excellency, Commander! Welcome to the 18th century, the Age of Washington. It's an entirely new gaming mode, adding general skills and a new item system, and there are so many famous generals to choose including ^Washington,Lee,Morgan,Gage,Cornwallis,Tarleton^ and so on. Every general can come up from ranks, from a common soldier to a marshal.
Every general has its own equipments and if you can master them efficiently, you will be invincible. Every general can gain battle experience. You can lead the American people to fight for freedom!

Need help? Use our Revolution:War of Independence Walkthrough page or sign up and make your contribution today.

Revolution:War of Independence is a game developed by WeiBin Li and released in November 2017. You can download the app on iOS 11.0 and later on the following devices: iPhone 13 Pro Max, 12 Pro, X, SE, iPhone 8, 7, iPad Pro, and iPad Mini.

You can quickly download Revolution:War of Independence iPhone/iPad and Android app by clicking the download buttons or scanning the QR code below. 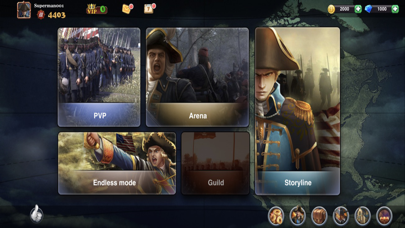 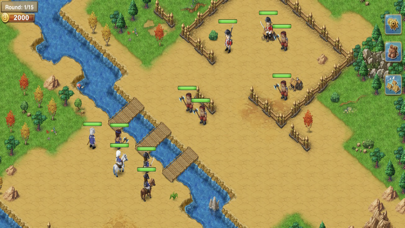 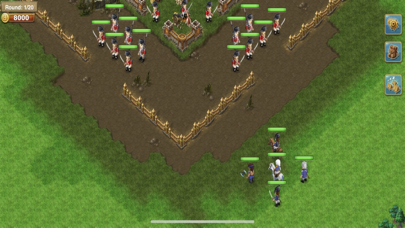 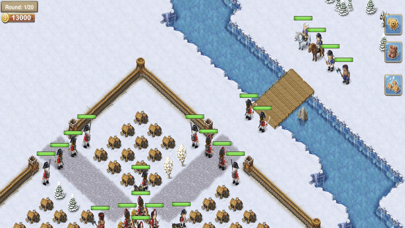 Review: Bronze era armor, magic, huns???
I haven’t played through this game but how come benji says this is a game about killing red coats...