Here comes the game about taking funny pics of yourself and your friends!
Mimics is a hilarious local multiplayer game about imitating faces with your friends and family. Given a handcrafted picture, you mimic the facial expression on camera and watch your friends try and guess which picture you portrayed.

You will:
- Twist your face in ridiculous ways
- Watch others do the same
- Play together or compete with your friends in different game modes
- Mimic more than 200 different cartoons, objects, animal photos and more
- Save your funniest faces or share them to your favorite social media

Universal app for your iPhone and iPad!

Need help? Use our Mimics Walkthrough page or sign up and make your contribution today.

You can quickly download Mimics iPhone/iPad and Android app by clicking the download buttons or scanning the QR code below. 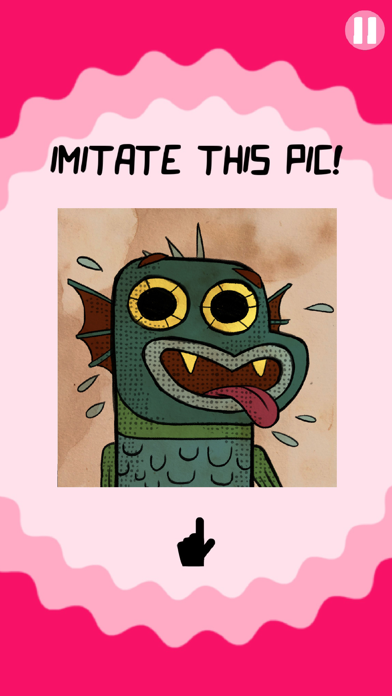 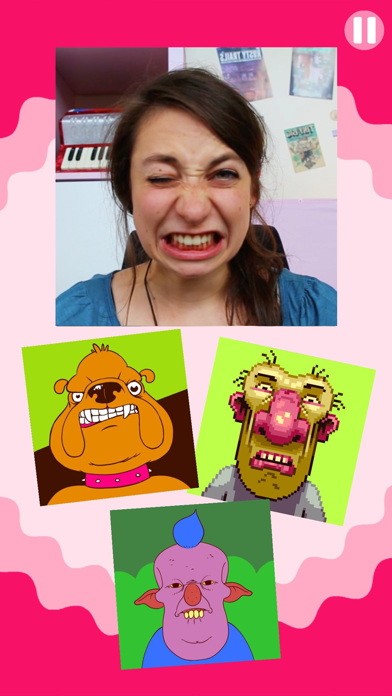 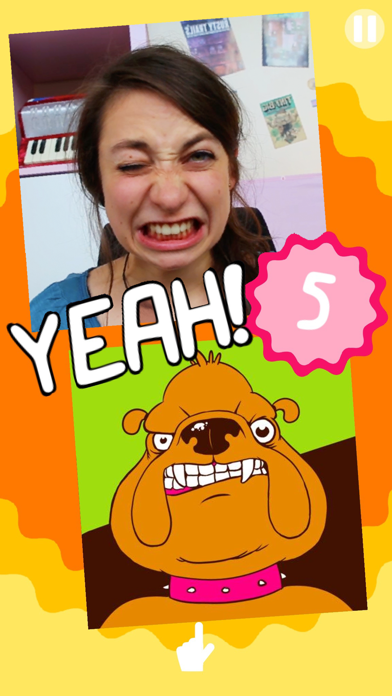 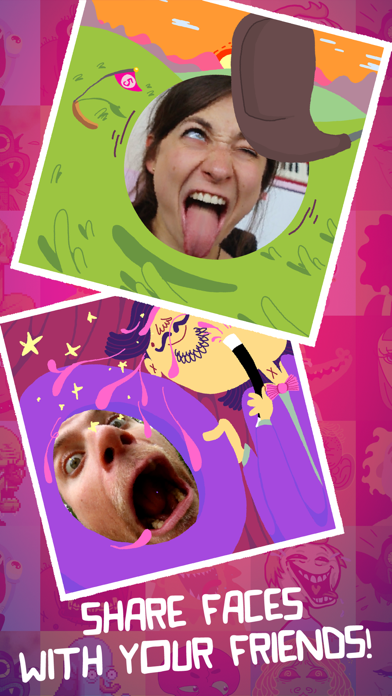 Review: Good!
I have nothing bad to say about this other than that it won’t let player 2 go sometimes and it...

Review: It is ok
I think it is ok but like Palm tree one I got my brother cod not guess it so you...

Review: Love
Perfect for when you’re bored with friends, I love playing it in the car!

Review: it’s fun when it works
it works for a little bit then tells me i have no internet connection. my internet is fine…

Review: AWSOME!!!!!
The thing is that I think it would be a little hard to understand if they are new.

By chloe the clown