Terrorists have sneaked into the cities and threatened the security of the people. You received the mission of the army, went to the battlefield, joined the battle. Terrorists hid in every corner of the city. You have to look for them by radar and use sniper rifles to aim and destroy all enemies. When you aim at the enemy, leave you time is not much, you have to make a quick choice, or chance fleeting! I have not much time left for you.
A man, a war. Now, you are a cold-blooded assassin. It is imperative to protect innocent civilians, hold your sniper guns, search for the remaining enemies in the city, destroy them and accomplish their mission.

Need help? Use our War Heroes Shooter Walkthrough page or sign up and make your contribution today.

War Heroes Shooter is a free-to-play action game developed by NGUYEN THI DUNG and released in January 2019. You can download the app on iOS 8.0 and later on the following devices: iPhone 13 Pro Max, 12 Pro, X, SE, iPhone 8, 7, iPad Pro, and iPad Mini.

You can quickly download War Heroes Shooter iPhone/iPad and Android app by clicking the download buttons or scanning the QR code below. 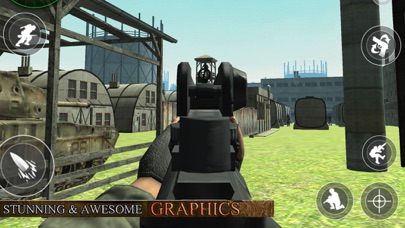 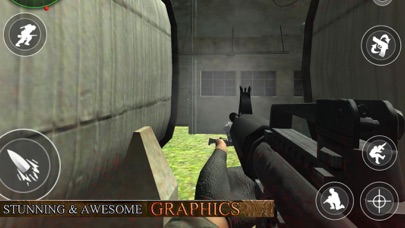 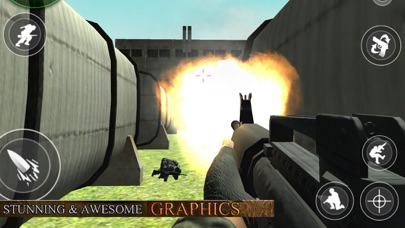 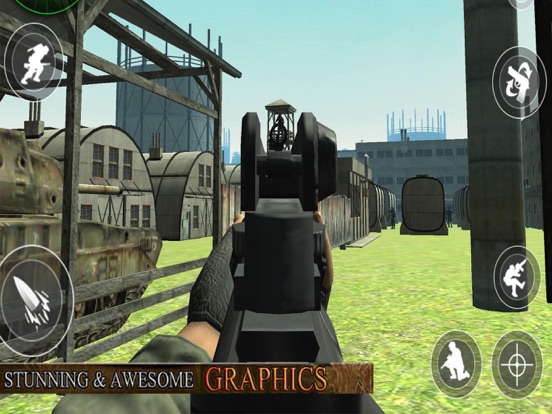 War Heroes Shooter has 0 reviews across all iTunes Stores.