Join Clash of Sultans the classic online real-time strategy war, bring you back to the battle ages. Will you, the glorious sultan, bring a thousand years of prosperity to your people? Will the soldiers under your wise reign, become the masters of their fate? Will the empire stand the test of time? Come! Train fearlessly troops, build your castle, form guild with trustworthy friends and wage your epic war to conquer the world, experience the rise of kings!
- Real-Time PVP Battles
Battles happen in real time on the map. See an ally being attacked right in your realm? Send some troops to defend him, or launch a surprise counterattack on the attacker’s city. Pass the trial of never-ending revenge and conquer is the only way to become a sultan!

- Unrestricted Troop Movements
Issue a feint at one enemy, then circle back with your allies to occupy the palace. Your commands can be issued to troops at any time, allowing limitless strategic possibilities.

- Choose Your Soldiers Wisely
Mighty troops are waiting for your order, train Cavalry, Infantry, Ranged Unit, or Siege Engine with your strategy of formation, the victory shall be yours!

- Allies Are Your Key to Survival
Join a powerful guild, or start one of your own. Build alliances with other sultans around the Arab world. Clash of Sultans is an online RTS MMORPG that make your sultan dreams come true. Unite closely with your allies to make your alliance the strongest in your kingdom, wage a war to strike any enemy!

- Siege for the Palace of Sultan
No ruler is complete without a Palace of their own. Rise to be King, and enjoy privileges like renaming the World, and more!

- Recruit Mighty Heroes
Mighty heroes armed with powerful skills await you! Raise their levels and gear them up with Crests and equipment, then watch as they lead your troops to victory!

- Rise Up Your Own Empire
The foundation of a mighty army is a well-run city! Upgrade buildings, research Tech and train Troops to stay ahead!

- Connected to Your Friends and Allies
Chat with anyone from anywhere with real-time translation! Use the Kingdom Chat, Guild Chat, or create a personalized chat group of your own!

- The Game for Arabian
With a lavish Arabian theme filled with mystery and wonder, experience a fresh and unique style in both building and combat gameplay!

- The World is Your Playground
Freely migrate between Worlds to find one that suits your play style. Choose an emptier World to lie low and develop, or one packed with players to raid!

Write your glory with your own hands, your name and story will be spreaded among millions of players. Download Clash of Sultans and join the MMO PVP war! Your epic story begins today!

Need help? Use our صراع السلاطين Walkthrough page or sign up and make your contribution today.

صراع السلاطين is a free-to-play strategy game developed by Fuzhou Jiahe Interactive Entertainment Network Technology Co.,Ltd and released in January 2019. You can download the app on iOS 8.0 and later on the following devices: iPhone 12 Pro, X, SE, iPhone 8, 7, iPad Pro, and iPad Mini.

You can quickly download صراع السلاطين iPhone/iPad and Android app by clicking the download buttons or scanning the QR code below. 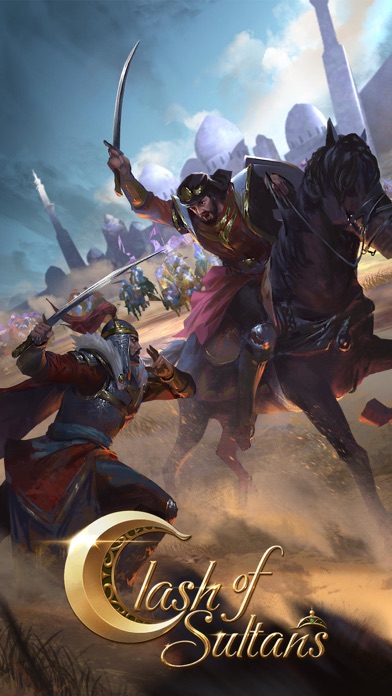 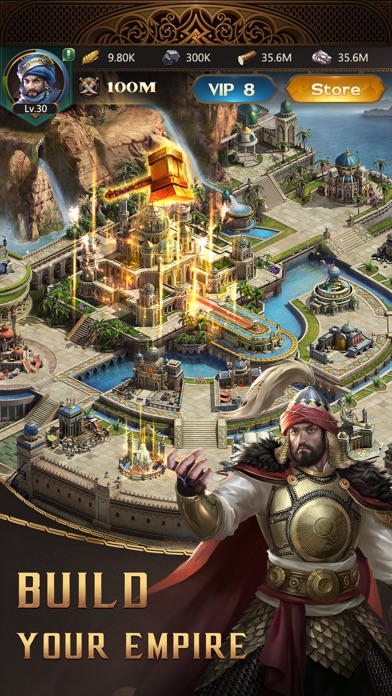 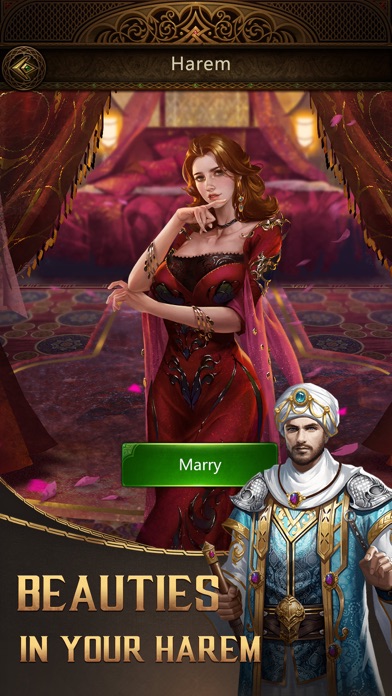 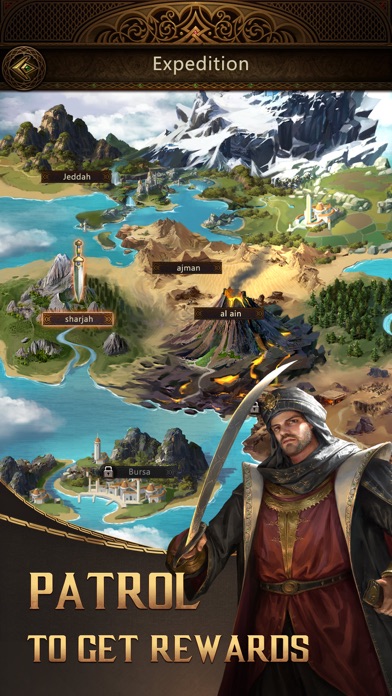