Hello, soldier! You have a difficult task in front of you - to shoot, blow up, blast and destroy everything around you with fireballs and shells.But do not worry, you are armed with an excellent cartoon tank that can shoot hundreds of shots and blast with fire balls per second.
Besides, playing is very simple! Shoot fire balls at the enemy and do not shoot when obstacles appear. If you do everything right, then you will quickly get more explosive and blast of all enemies.
To act even more effectively improve your cartoon tank and then it can even more quickly blow up and fire blast everything around.
Enjoy a wide variety of levels. Visit different parts of the planet or even in space or on another planet! Fight against tanks, helicopters, robots and even aliens.
The success of the mission depends on you. So stop waiting and quickly go to the battleground to skillfully blast enemies with the help of fire balls.

Need help? Use our Blast Balls Walkthrough page or sign up and make your contribution today.

Blast Balls - Tank Fire Shoot is a free-to-play action game developed by Vasily Sharov and released in December 2018. You can download the app on iOS 8.0 and later on the following devices: iPhone 12 Pro, X, SE, iPhone 8, 7, iPad Pro, and iPad Mini.

You can quickly download Blast Balls iPhone/iPad and Android app by clicking the download buttons or scanning the QR code below. 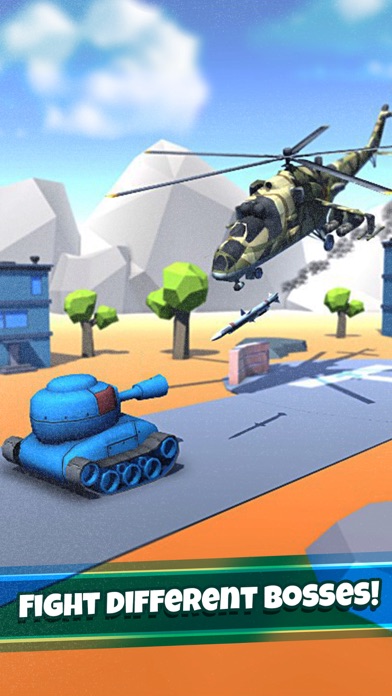 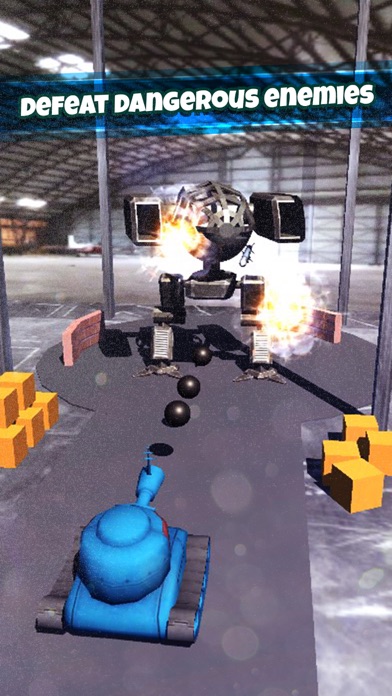 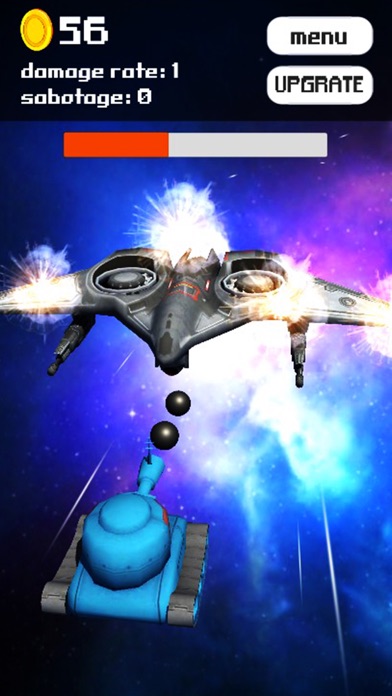 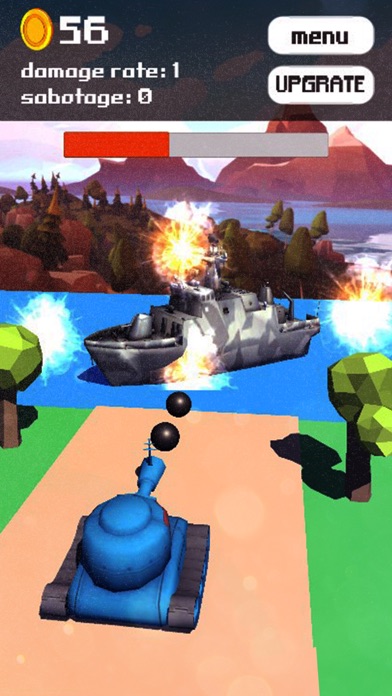 Blast Balls has 0 reviews across all iTunes Stores.