Let's rescue the Titanic. Use the lighthouse to rescue from the iceberg. You need a Titanic for your city's logistics. When you are lazy, the Titanic will hit the iceberg. Let's develop the city by safeguarding Titanic.

Need help? Use our Titanic trade Walkthrough page or sign up and make your contribution today.

Titanic trade is a simulation game developed by Domyung Kim and released in October 2017. You can download the app on iOS 11.0 and later on the following devices: iPhone 13 Pro Max, 12 Pro, X, SE, iPhone 8, 7, iPad Pro, and iPad Mini.

You can quickly download Titanic trade iPhone/iPad and Android app by clicking the download buttons or scanning the QR code below. 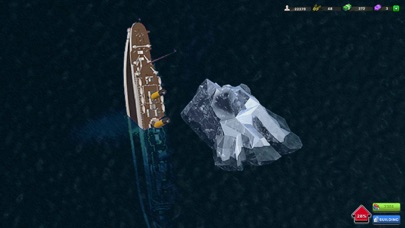 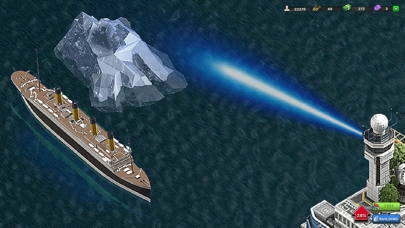 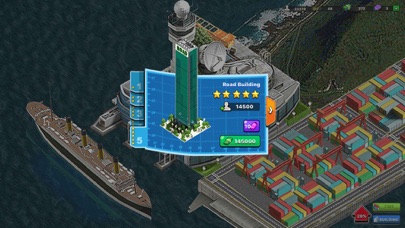 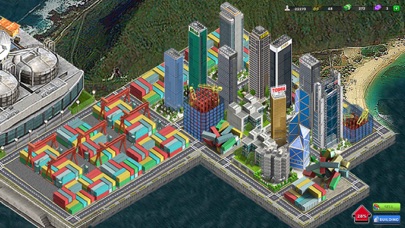 Review: Good
Whoever wrote the “Horrible” review is mean, You can do other things than tapping a lighthouse!