Death Squared is a puzzle game for 1 or 2 people about coordination, cooperation, and robot explosions.
SMG Studio’s first console game is now available to play on your phone.

“This game is awesome” - Kinda Funny

"It's challenging, but in a way that can be understood by anyone from a hardened puzzle fan to kids and grandparents." - Polygon

"Death Squared is the apex of addiction. Something deceptively simple looking but you won’t be able to put down once you invest in its challenge." - Comics Beat

Need help? Use our Death Squared (RORORORO) Walkthrough page or sign up and make your contribution today.

Death Squared (RORORORO) is a puzzle game developed by SMG Studio and released in February 2018. You can download the app on iOS 8.0 and later on the following devices: iPhone 13 Pro Max, 12 Pro, X, SE, iPhone 8, 7, iPad Pro, and iPad Mini.

This app has been updated by Apple to display the Apple Watch app icon. Fixed the level save bug

You can quickly download Death Squared (RORORORO) iPhone/iPad and Android app by clicking the download buttons or scanning the QR code below. 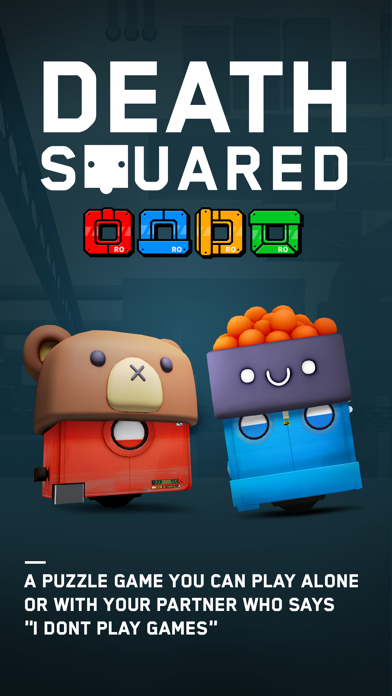 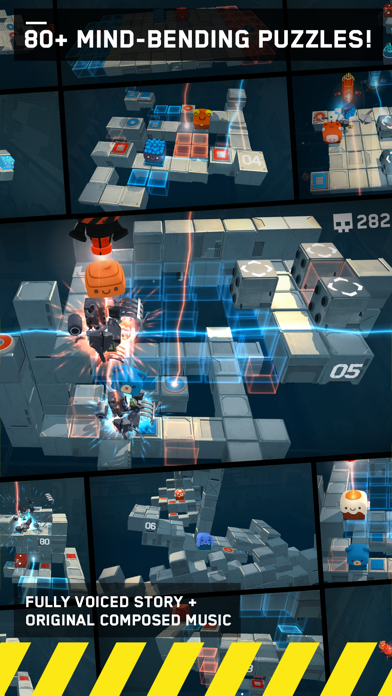 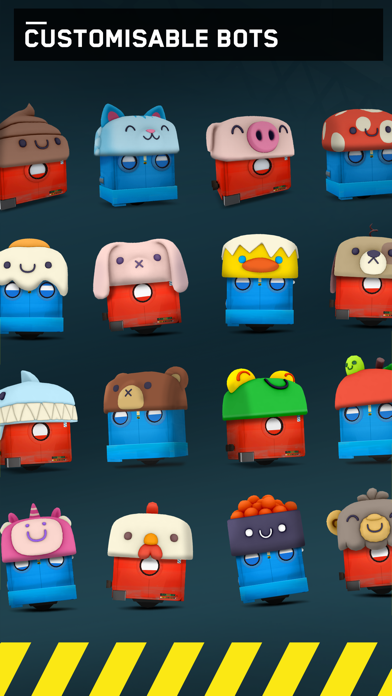 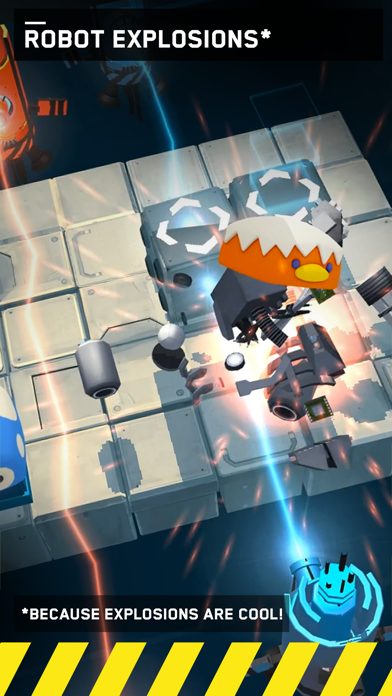 Review: LOCAL Multiplayer
Fun, little game to play with someone else. Make sure you have sound on if you want to hear parts...

Review: One of my favorites. 10/10. Please make more!
Worth the purchase price. Great puzzles. No annoying ads. Very intuitive controls. Solid game, if they make another I’d...