“Unforgivable”, a detective game integrated with AR (augmented reality) and GPS-driven LBS (location-based service). Player needs to explore locations in both NYC and Taipei, either virtually or physically, to start the chase of the criminal.
Player plays as a New York born 3rd grade NYPD detective Danny, almost six feet tall, athletic shape, short hair, and slightly suspicious of people due to the nature of his work. Danny is a bit of a workaholic, the belief that his grandfather was murdered by agents of the white terror has driven him to become a detective. he has broken up drug gangs and even helped put a corrupt city councilman in jail. Player needs to follow follow his grandfather’s path to gather the evidence and find out who’s the murderer of his grandfather.

The game starts with a phone call from Naomi Oshiro, a graduate of Fashion Institute of Technology, and now a emerging fashion designer working in NYC. She believes her mother was tangentially involved with the death of Danny's grandfather.

Characters are designed by the well-known illustrator, Meyoco, who creates with her stylized interpretation. The story is written by the award-winning writer Ed Lin, who is a famous detective and thriller novelist.

Need help? Use our Unforgivable: Eliza Walkthrough page or sign up and make your contribution today.

Unforgivable: Eliza is a free-to-play adventure game developed by Toii.inc and released in February 2018. You can download the app on iOS 9.1 and later on the following devices: iPhone 14 Pro Max, 12 Pro, X, SE, iPhone 8, 7, iPad Pro, and iPad Mini.

You can quickly download Unforgivable: Eliza iPhone/iPad and Android app by clicking the download buttons or scanning the QR code below. 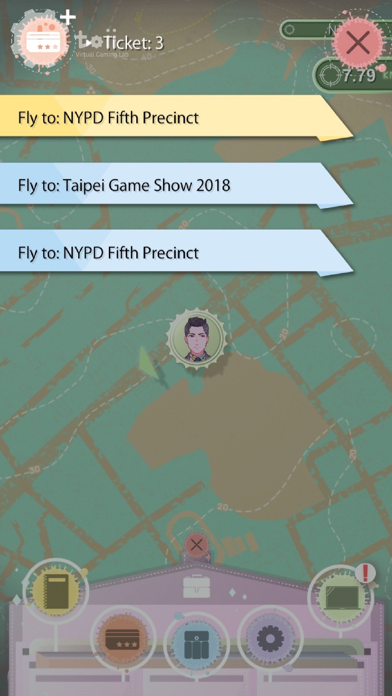 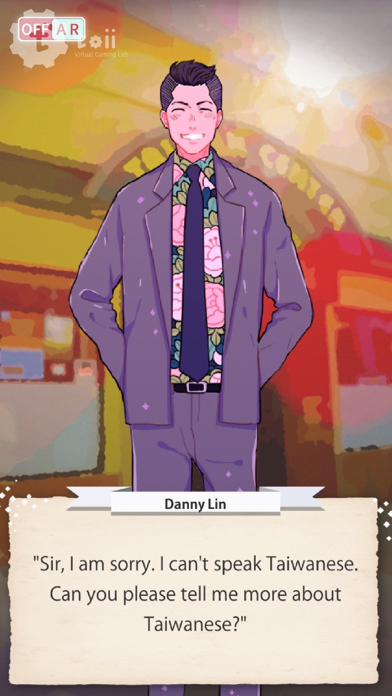 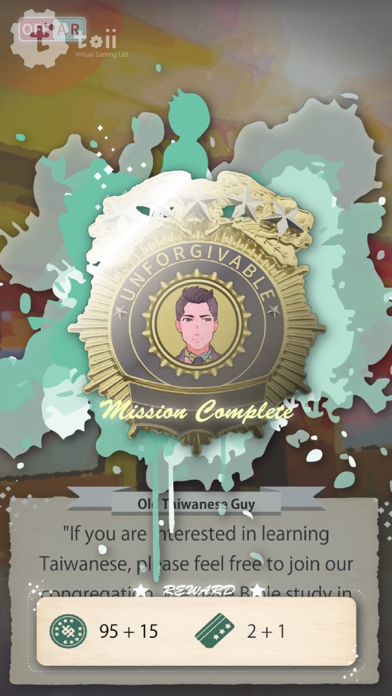 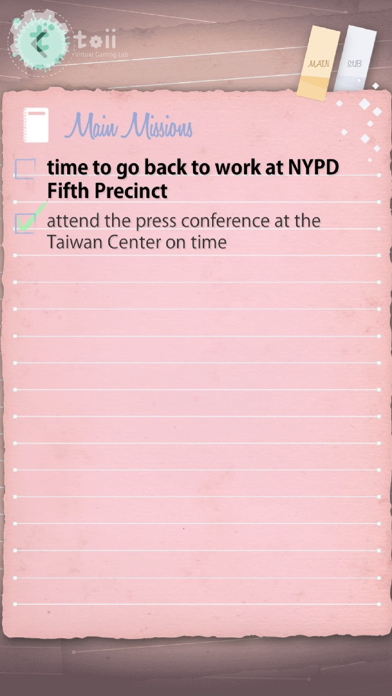 Review: HEYYY!!!!!
The app never stops loading!!!! Something seems to be wrong. I downloaded it twice. Major bug occurring!!!