You are a Nobleman. You have the best equipment, the best weapons, and the best armies. Only you can destroy the enemy!
The year is 1896, and war has begun... To your right, Militia are cut down by saber wielding cavalry. In the distance, cannon fire echoes as a lumbering Steam Tank fires its auto cannons. Your Gatling Gun Team unleashes a salvo of fire, cutting down an enemy squad like wheat. Behind you, the drone of your Frigate Class Airship reassures you before unleashing its salvo of supporting fire.

You are a Nobleman, and it's up to you to lead your armies to victory!

FEATURES
• Unique alternate reality 1896!
• No internet required to play!
• Intense shooter combat - take cover and engage in large scale battles!
• Fight alongside cannons, gatling guns, airships, boats, cavalry, forts, and more!
• Massive War Campaign - plan your attacks from above, then fight and lead the battles in the field!
• Quick Play Skirmish Battles - jump right into a huge variety of combat scenarios and figure out how to be victorious!
• Single/Multi-player Survival Battles - capture strategic points, survive, and defend your Mining Tower for as long as you can!
• Incredible scale - watch as forts blast the battlefield from a distance, airships loom overhead, and iron clad warships support your army from the beach!
• "Jump in/Jump out" gameplay - master immersive, cover based shooter gameplay, or enable auto battle and watch the battles unfold, stress free!
• Collect and employ powerful Battle Cards to change the tide of the battle!

Need help? Use our Noblemen: 1896 Walkthrough page or sign up and make your contribution today.

You can quickly download Noblemen: 1896 iPhone/iPad and Android app by clicking the download buttons or scanning the QR code below. 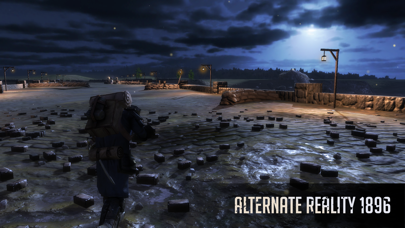 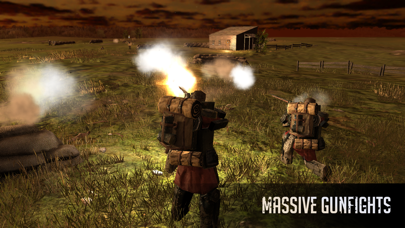 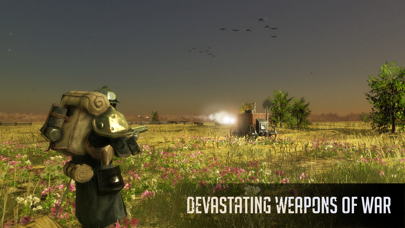 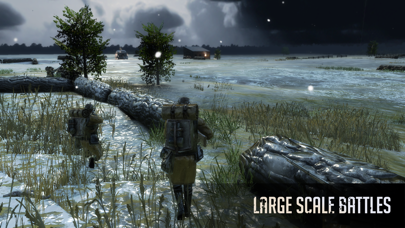 Review: If only
Thereeeeeeeeeee is NOTHING wrong with this game I just wish we could use the canons

Review: Perfect!
This is one of my favorite games ever, and the fact that it can successfully operate without Wi-Fi is just...

Review: THE BEST GAME EVEN THOUGH I DONT EVEN KNOW WHAT I
I did not read any of the tutorial but it SO FUN I would NEVER Delete it cause is my 3...

Review: This game makes me feel like I’m in his shoes
Love this game graphics are good and the story is awsome hope new updates come with this amazing game