“Duncan Price is paranoid” they used to say. He’s just a “local nut” they said. They used to say a lot of things about him. Now they don’t say anything. Because they’re dead.
Waking up in what appears to be his father’s old bunker, Campbell Price is confused. Last night was pretty crazy, but not THAT crazy. How did he end up here?

Hearing a familiar voice over a 2-way radio, your sister says you’ve been put in the bunker for your own safety.

Fearing for your sister’s life, who has also been locked up for her protection, you must escape the bunker and find her before it’s too late.

Before you’re … all that remains.

Glitch Games is a tiny independent ‘studio’ from the UK.
Find out more at glitch.games
Chat with us on Discord - discord.gg/glitchgames
Follow us @GlitchGames
Find us on Facebook

Need help? Use our All That Remains: Part 1 Walkthrough page or sign up and make your contribution today.

All That Remains: Part 1 is an adventure game developed by Glitch Games and released in June 2017. You can download the app on iOS 8.0 and later on the following devices: iPhone 13 Pro Max, 12 Pro, X, SE, iPhone 8, 7, iPad Pro, and iPad Mini.

New Glitch splashscreen added plus other small fixes and improvements. If you've enjoyed All That Remains please consider leaving a review, they really help!

Download All That Remains: Part 1 App for iOS/Android Now

You can quickly download All That Remains: Part 1 iPhone/iPad and Android app by clicking the download buttons or scanning the QR code below. 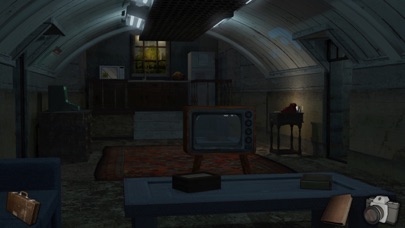 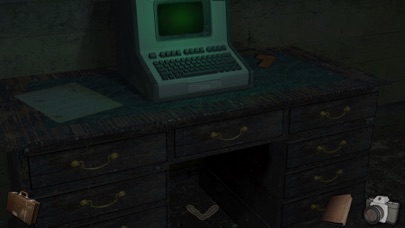 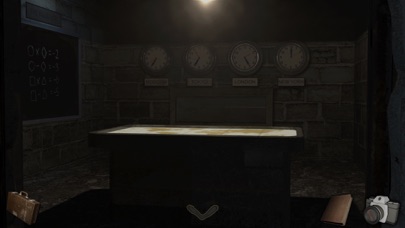 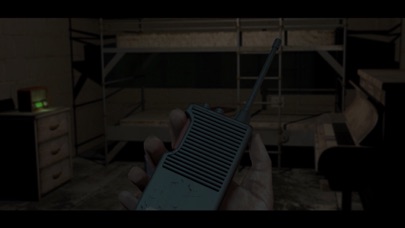 Review: Wow
So fun and challenging, can’t wait for the next chapter!

Review: Great!
I can say It is one of very hard level escape game. Really love it Sound, design, and puzzles are...

Review: Great…but is there more?
This game was very fun but left me with a cliffhanger! Is there ever going to be part 2?

By Debbie from Tijeras

Review: You should have said…
So far I love this game but there is nothing in your description to indicate it’s a trial and...

All That Remains: Part 1 Add-Ons

Create a new price alert for All That Remains: Part 1