"An awesome arcade experience"- Gamezebo,"Bodyslams onto the ice"- Pocket Gamer

Play as one of the 8 original teams and enhance your experience with the Ultimate Pack
available in the Chop Chop Shop. 3 new teams, 3 new arenas, 3 new tournaments!

Are you fast enough?

Chop Chop Hockey™ is a trademark from Gamerizon Studios Inc.

Need help? Use our Chop Chop Hockey Walkthrough page or sign up and make your contribution today.

Chop Chop Hockey is a sports game developed by Gamerizon, and is available for download on both iOS and Android devices. The app is compatible with iOS 7.0 or later on the following devices: iPhone 11 Pro, X, Xs, SE, iPhone 8, 7, 6, iPad Pro and iPad Mini. 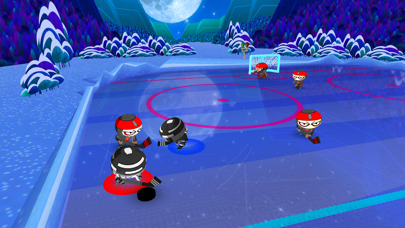 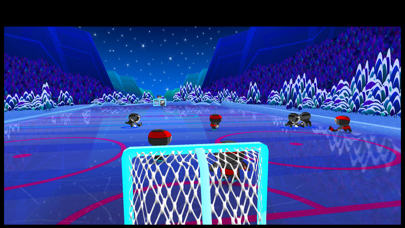 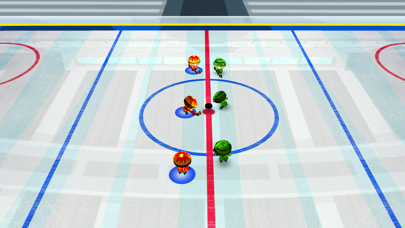 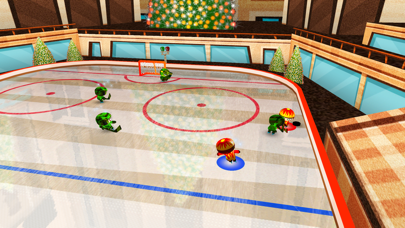 Review: 'My childhood' 'I’m so glad that this game is still running I remember I would play for hours!!!!!!!'

Review: 'Great fun' 'Love the game. If you’re looking to hunker down and score mad plays against AI in simple 3v3 games,...

Review: 'Update this' 'it\'s good but you need to add a joystick control for the players the way of controlling the players...