Puzzling pixel worlds gone crazy! Tilt your iPhone to explore eBoy’s mind-boggling art and find the right angle to solve the puzzle. There are 180 hand-crafted levels in this game with slow increasing difficulty. Lots of them have a 3D effect, others are layered compositions or sliced madness.
Playing the game is addictive and couldn’t be simpler. The challenge is finding the hints that lead to the solution. eBoy’s images look crisper than ever before on the iPhone’s great scree and on the iPad the pixels are even chunkier.

For the new "expanded" version of the game we massively expanded the pixel art puzzles - from the iPhone 3 to the iPhone X aspect ratio (320x480 points to 320x812 points) which means 70% more pixels per puzzle! The puzzles are now organised in packs of 10 and there is a new level selection scene in which you drive a bus through a pixel art city from station to station which adds a lot of fun. Additionally we have a new hard mode that unlocks once you have solved all levels. It messes with the tilt behaviour and adds visual effects to the puzzle layers.

Engadget: "the greatest game ever made"
"If you fail to understand the value of piecing together eBoy pixel art by manipulating the iPhone's accelerometer, then gawd help you... you're already dead."

CreativeApplications.Net:
"… this is an endless source of wallpapers for your iPhone and above all a very intriguing digital puzzle."

Touch Arcade:
"eBoy FixPix is a very unique iPhone experience and I urge readers to have a look."

Appmodo: a definite "Must Buy”
"Fix the messed up pictures in this puzzling game that is packed with the bests: content and addictiveness!"

IGN UK: Great 8.5 (out of 10)
"… what makes FixPix such a charming addiction is the perfect marriage of concept and art." "Highly recommended."

FixPix in the App Store:

– No 5 in US paid apps top charts
– "App of the week" in the japanese AppStore
– featured as "New and Noteworthy" and "What's hot" in several countries such as USA, Germany, United Kingdom, France, Canada, Japan

Need help? Use our eBoy FixPix Walkthrough page or sign up and make your contribution today.

EBoy FixPix is a puzzle game developed by Delicious Toys, and is available for download on both iOS and Android devices. The app is compatible with iOS 11.0 or later on the following devices: iPhone 11 Pro, X, Xs, SE, iPhone 8, 7, 6, iPad Pro and iPad Mini. 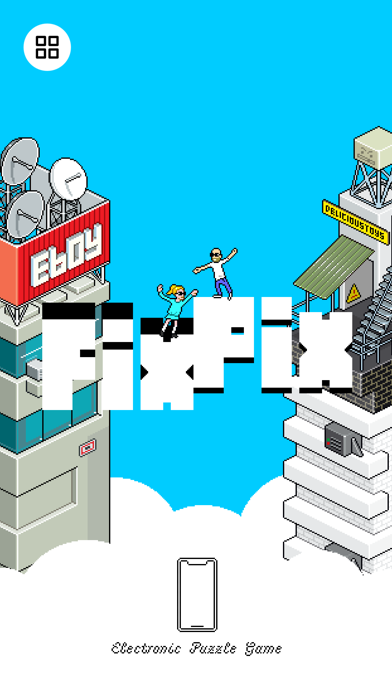 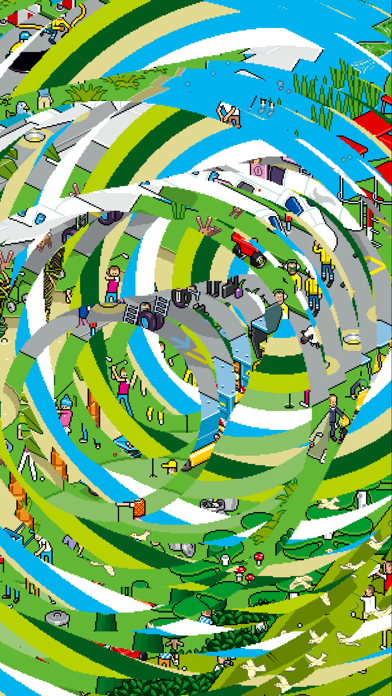 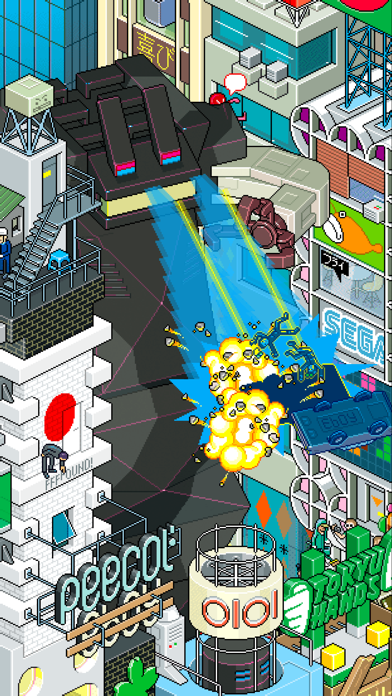 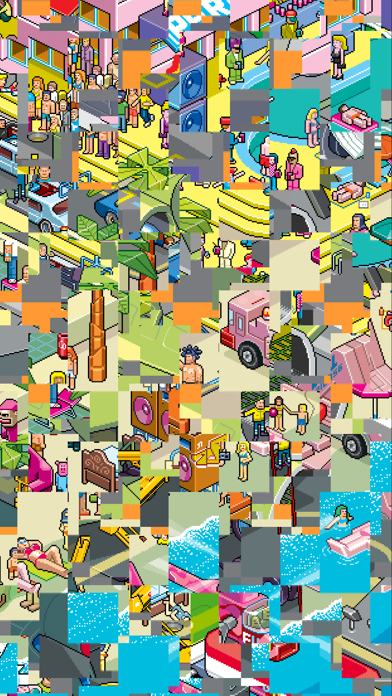 Review: 'Menu' 'Make the menu simpler. I had trouble navigating through the menu and pop up to share with my friends kept...

Review: 'Simple and yet challenging' 'So clever idea to use only the gyroscope and try to fix/align the pixels on the image... but don’...

Review: 'Awesome Work' 'Love the art. Its a new adventure for each puzzle'

Review: 'I love this app' 'Please update this great app so it doesn\'t die and get removed from the App Store!!!'