The official app of Major League Soccer keeps you connected with the latest soccer news, schedules, match highlights, real-time video, live scores and standings all for FREE.
Choose your favorite club and customize your MLS app experience with easy access to all the match content, players and soccer news you care about.

MLS Fantasy players can have their line-up at their fingertips within the app with an integrated design and gameplay.

MLS MatchDay 2012 is an application developed by Major League Soccer and released on iOS. The app is compatible with iOS 11.0 or later on the following devices: iPhone 11 Pro, X, Xs, SE, iPhone 8, 7, 6, iPad Pro and iPad Mini. 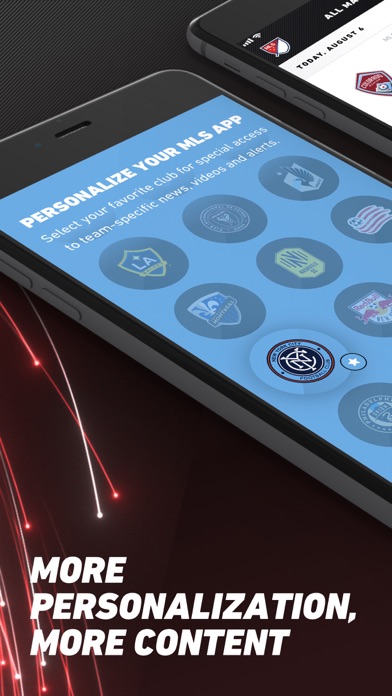 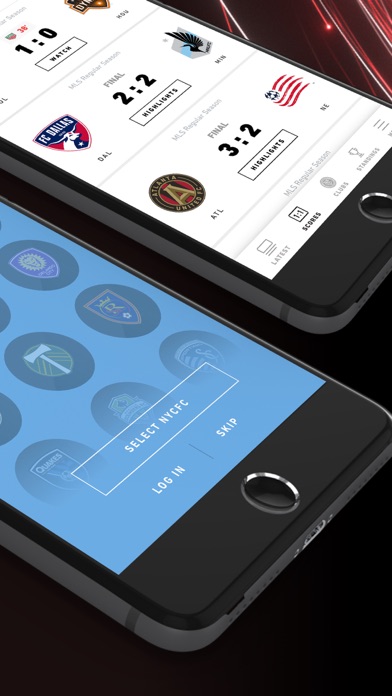 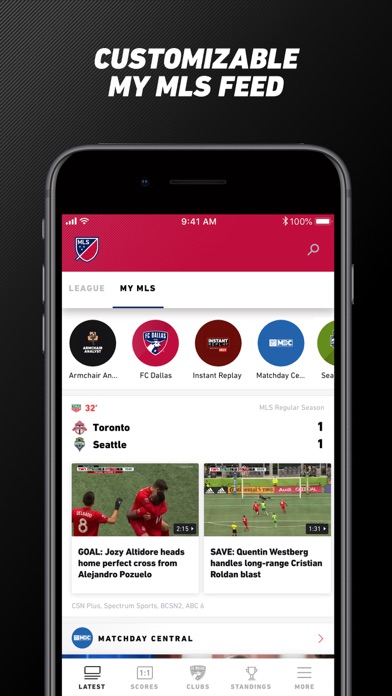 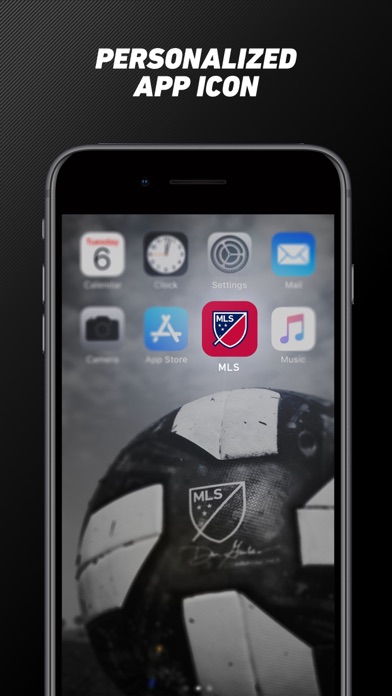 Review: 'It’s great but.....' 'I love this app but my biggest complaint is for some reason my notification settings will not save. It’s...

Review: 'New Look is great, but I miss the Boxscore tab' 'I personally like to see the goals scored and cards issued in the box that was in the box score,...

Review: 'Sometimes' 'Sometimes it works and I could be in the exact same place and it will not work. In Chicago there...

Review: 'Amazing' 'This app is so easy to navigate. There is access to so many programs and is very well thought out....