The story: You have just returned from your long and weary quests, in need of a vacation. But as fear spreads through the land, Mersant sends for the best: you, to solve the mysterious happenings. Your enemy, however, has grown stronger during your absence. He has allied with a powerful magician, who is hell bent on destroying you. As an early fog sets in on your boat, your entire world changes; the waves grow higher and higher, until the whole boat is tossed upon a foreign shore. You are the sole survivor. The land is a savage place, a war always in the works, as the two enemy clans battle it out for control of the islands. You must defeat the enemy wizard, fight savage Lyches, defeat a powerful Phoenix Queen and rescue a warrior from the famed Flying Army. But brute force will not get you very far. In strange lands, strange things happen. And this is the strangest land of them all.

To access the new areas (not applicable if you are playing the expansion standalone), go to Mithria harbor and talk to captain Hanty, then select "Lost Archipelagos" as your travel destination. It is recommended to reach at least level 45 before trying to take on the challenges of this new expansion.

The Quest Classic - Lost Archipelagos has been developed by CivilStriker and was adapted to iPhone by Redshift.

Need help? Use our The Quest Walkthrough page or sign up and make your contribution today.

About The Quest - Lost Archipelagos

The Quest - Lost Archipelagos is a free-to-play adventure game developed by Redshift, and is available for download on both iOS and Android devices. The app is compatible with iOS 8.0 or later on the following devices: iPhone 11 Pro, X, Xs, SE, iPhone 8, 7, 6, iPad Pro and iPad Mini. 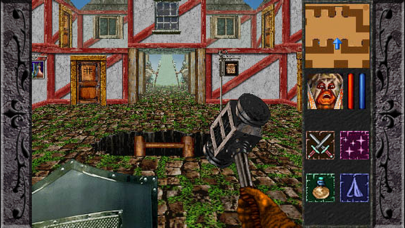 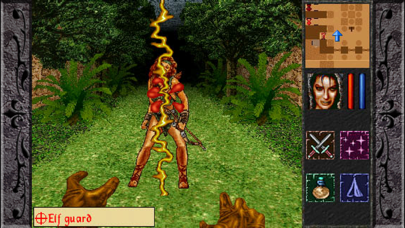 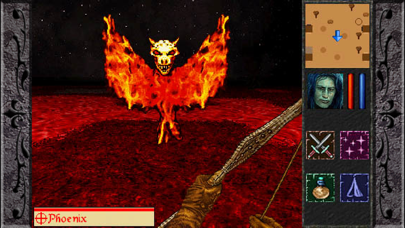 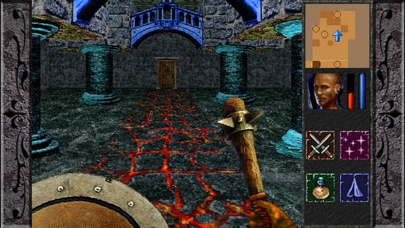 Review: 'Possibly THE Best Classic RPG on mobile' 'Having owned this game for years, I’m impressed with how expansive it’s become, and how after so many...

Review: 'Amazing' 'It\'s a amazing game and a good installment to my favorite iOS games and its nice to have a...

Review: 'Decent' 'The game lacks content and combat is quite boring spamming the same two attacks. The levaling system also needs some...

Review: 'Just like daggerfall' 'Great game I\'m so glad found it the day I found it I could not get daggerfall to work'